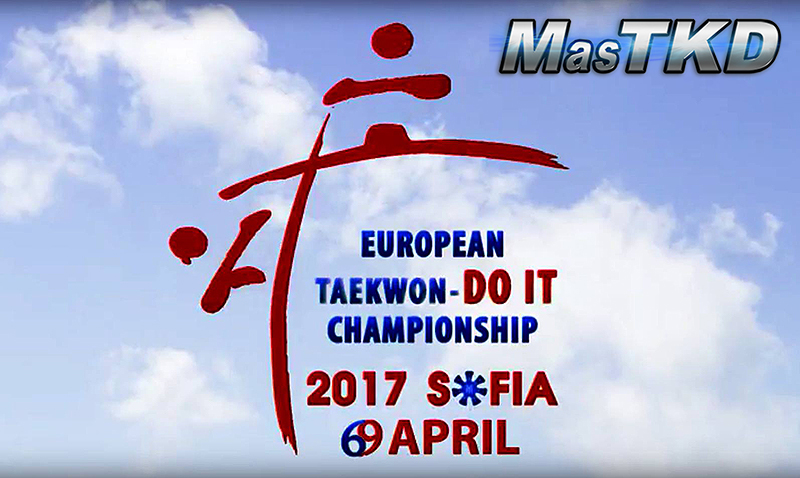 The Championships were launched in Sofia, Bulgaria from April 6 and successfully accomplished on April 9, 2017 in Sport Hall “Sofia”.

On the team ranking in female categories, the teams from Italy, Germany and France won the first three places on the podium respectively with four (4) medals for the first two countries and two (2) medals for France in total.

Continuing with the team ranking in male divisions, the representatives from Russia Turkey and Spain lead their countries to the three top places correspondingly. The Russians celebrated eleven (11) medals, the Turkish athletes four (4) and Spain male participants reached the podium three (3) times.

The significance of the relevant Championships in the taekwondo sport is in highly importance since it works like a bond between the juniors and the seniors and provides to the athletes the ability and chance to experiment their potential and gain the necessary experience and knowledge to move further in achieving their goals.