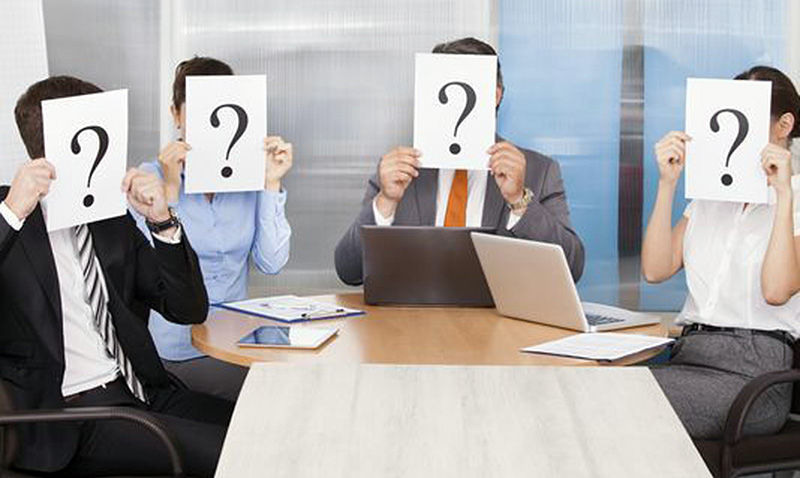 The WhatsApp messages exchanged among the South American leaders leave no doubt about the great differences of opinion with PATU, the governing body of our sport in the American Continent; messages that did not remain in the privacy of such group since many of them shared some of the information with colleagues outside the WhatsApp group.

A lot of screenshots taken from conversations of this group were shared in the social networks; what is more, MasTKD received some screenshots in which the conversation subject was our digital news site.

As expected, PATU President Ji Ho Choi had access to this information and reacted forcefully, making it clear that the meeting was not an official PATU event, although there would be members of the Executive Board such as Ricardo Torres of Argentina, Eduardo Labadie de Uruguay and Alejandro Mansilla of Bolivia among others.President Choi explained “A private agreement by few MNA Presidents by excluding many MNA Presidents are not only invalid but also in violation of a democratic election process. All nomination process for PATU EXCO election must be free and transparent by respecting each South American MNA President’s rights and their personal integrity. Further, it is at our utmost importance to strictly observe the current PATU Statutes in every step of the election”.

This meeting would not be limited to the PATU members mentioned above, but the call also includes other leaders seeking a greater number of votes.

While the intentions of this South American bloc are very clear and Ji Ho Choi knows them perfectly, at no time did the current president of PATU lose his composure and finished his message this way: “Please take this email as a friendly advise as PATU cannot have any unwanted controversies prior to the election. I, personally as all of your friend, do not wish to see any one of you tarnish the good reputation of yourself, nor the integrity of current PATU leadership before the election”.

The Pan American Taekwondo Union will hold its General Assembly on June 23, 2017 in Muju, Korea, in accordance with Article 6, Section 2 of the Statutes of PATU, prior to the WTF 2017 World Taekwondo Championship.

During this General Assembly, PATU will also hold elections for the Executive Committee and Council for the period 2017-2021. All candidates seeking a position on the Executive Committee or Council shall submit the Candidate Application for the PATU 2017 Election specified in Article 7 of the Statutes no later than Saturday, March 25, 2017.