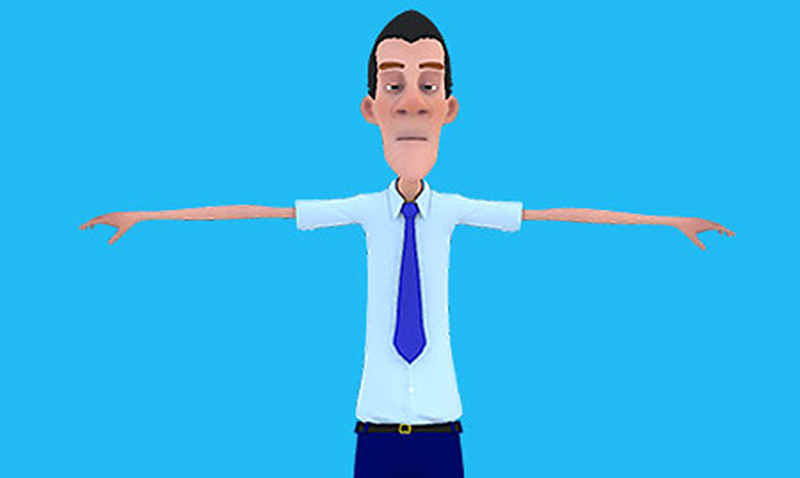 This article reflects the writer’s opinion. The responsibility of what is written is purely of the author.

In the International Referees environment, there a story which tells about a Canadian international referee (IR) who asked the bank for a loan, offering her own house as a guarantee in order to be able to traveled to seminars; they say she was present in plenty of events and all, for her dream to come true: to be in the Olympic Games.

But the story did not end as she wanted and, after all her efforts and work what she received in return was a “thank you very much. Do not call us, we will get in touch with you.”

On December 12, 2015, MasTKD published an interview with the WTF Referee Director, Chakir Chelbat. At that time Chelbat’s words confirmed a new parameter for all IR’s: ranking for referees and the new uniforms.

But reading between the lines at that moment, something could be perceived: the WTF wanted the professionalization of the referee team.

According to Chelbat, the ranking would work like this: 50%, attendance to WTF international refereeing seminars; 40%, presence in “G” events; and other aspects such as english proficiency or good physical skills would complete the remaining 10%.

However, it seems outrageous that international referees, in order to be able to attend international events, must pay the cost of their own airline tickets and in some cases, they even must cover their room and board expenses. Shouldn’t the WTF set regulations within the “G” events rules so that the competition organizing committee covers the referees’ expenses? WTF should demand that organizers cover the complete referees’ expenses.

While it is true that referees are loved by some and intensely disliked by others, like it or not: there are no events without them, period. It is not negotiable.

I made a quick survey with five international referees, who preferred not to be identified to avoid future reprisals, but they told me that the average costs for airline tickets were about US $12,000 per year.

“It all depends on your plans. If you want to do the Olympic cycle, the costs will go up, but if you only want to do it for Taekwondo’s sake, the expenses will go down just a little. There isn´t a big difference” said the international referee in “off the record” mode. 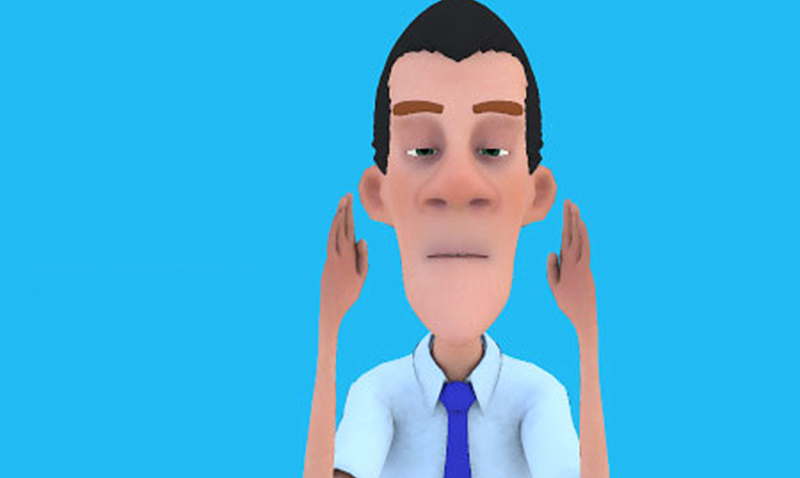 The only events in which referees don’t have to pay anything are the ones organized by governments or cities, example: Olympic Games.

With the “professionalization” of referees the WTF wants, I am worried about an important detail about the ranking and it is the “40%” represented by the required presence in “G” events.

From that moment, the ranking process starts to be exclusive and not inclusive and the methodology will leave the door open just to a few privileged referees.

I heard stories about international referees whose professional careers range from business managers, engineers, architects, professors, entrepreneurs, capitalists, socialists, liberals, democrats, you name it. However, if measures to turn the process more inclusive are not taken, it will be unfair, being the first unfairness to leave out good referees who have few resources.

If the methodology does not change, the IR will not stop traveling and spend thousands of dollars receiving in return just $ 100 a day.

Yes, I cannot help thinking that if they still do not get up to protest for their professionalization, it is because they are just crazy.