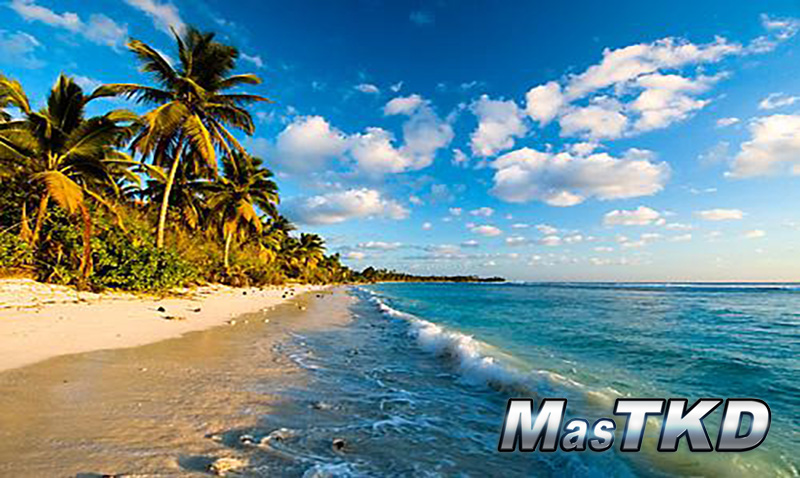 The event will be held from August 29th to the 31st in San Jose, Costa Rica, as confirmed by the authorities of PATU, exclusively for MasTKD.

The main continental event that brings together the best junior athletes in Pan America will be held in Tica land, where we will be able to observe the future Olympic athletes who will battle in the next 2018 Junior Olympic Games.

In addition, 2017 Costa Rica Open WTF G-1 International Championship will follow immediately after the Pan Am Cadet and Junior Championships on Sept. 01~03, 2017 at the same venue.

According to the latest amendments to the rules of the WTF, this event is G2, so it will also give 20 points for the official ranking of the World Federation, heading to Tokyo2020, but all the appropriate WTF G Ranking will be announced shortly.