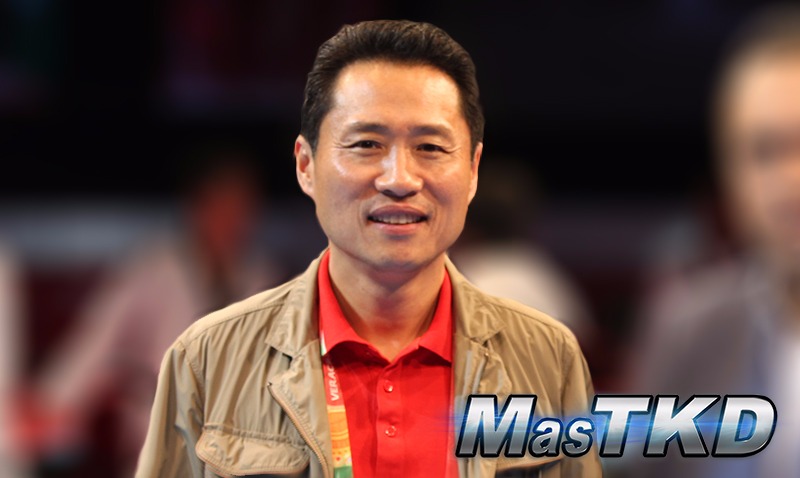 This event will open competition for sparring (Kyorugi) and forms (Poomsae) athletes.

“With Ji Ho Choi’s visit, we are looking to elevate the level of the Central American Games event, by getting it to a top G1 category and providing ranking points”, Zavala told the Local press.

Having the Central American Games to a level G1, will be a great advance for this region, because in Central America only Costa Rica has a G1 event under the open modality (in which any athlete can participate). 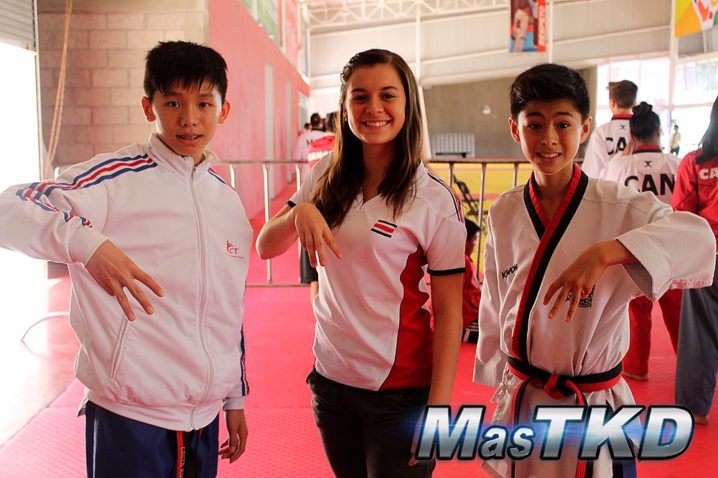 Another advantage is that the points of the world ranking of the Central American’s Games could stay within athletes that can find hard to win in events with greater exigency.

Choi’s visit to Nicaragua as it was scheduled to review everything pertaining to Taekwondo’s development for the regional event; however, the subject of converting the event into G1 emerged in the last few hours.