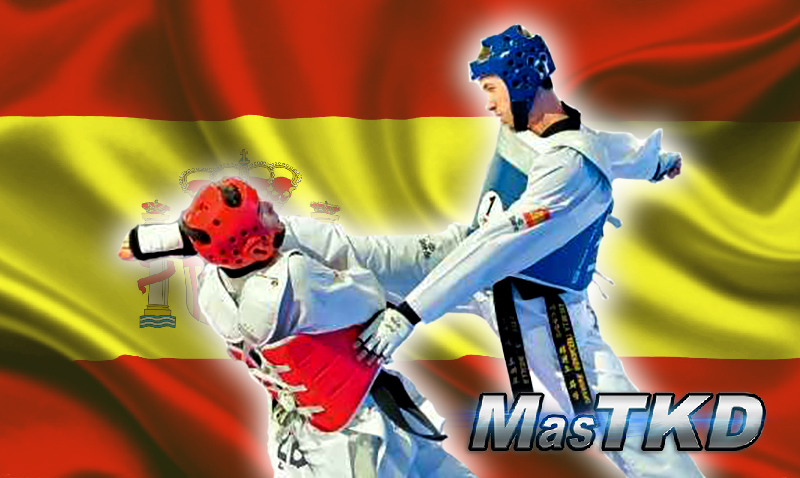 The 2017 Spanish Open Taekwondo Championships will be held once again in the city of Alicante, located in the homonymous province in the Valencian Community.

This event will be the closing of the European ranking championships which begins in Slovenia and continues with the Sofia Open 2017, Dutch and Belgian Open.

The Royal Spanish Federation of Taekwondo counts in particular with the collaboration of the City of Alicante, which has turned to recover the event for the city; The Trinidad Alfonso Foundation and the Superior Sports Council.

In addition, it has the support of entities such as the Commerce’s Association, the Hotel’s Association (being on service for the foreign teams during the five days and nights) and also Alicante taxi companies.

Coinciding with the celebration of the International Spanish Open, on Friday 24 will take place the Poomsae Spanish Open, and Saturday 25 the tournament for cadets and juniors’ category. 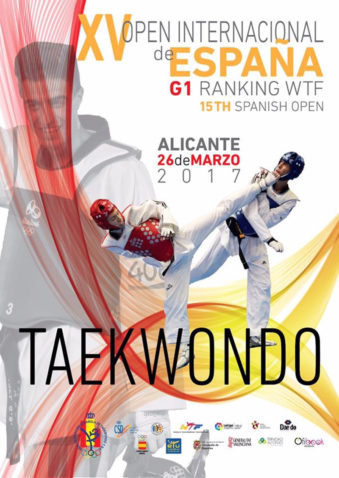