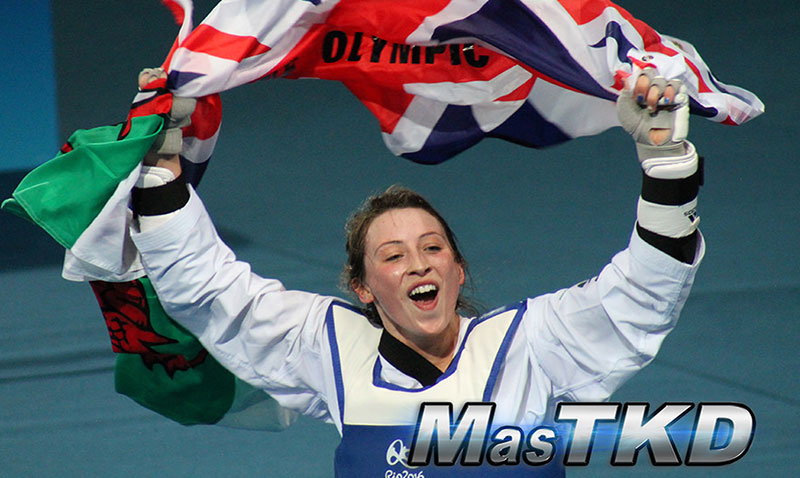 The body, which is responsible for the preparation, management and performance of British taekwondo athletes at the Olympics, said it had concerns about her involvement in Channel 4 programme The Jump.

Jade, a double Olympic gold medal winner, has flown to Austria to prepare for the daunting show – which sees competitors take on a range of high-octane winter challenges.

In a statement, GB Taekwondo said: “While we had our reservations, we understand Jade’s desire to try new challenges and to take part in this show.

“We have held extensive discussions with Jade and her management and she is aware of the risks involved.

“She has made an informed decision to take part in the show and has ensured that The Jump and its production company has all the requisite cover and medical provision is in place. We will continue to support her as much as we can and look forward to seeing her back in training in due course.”

Jade is scheduled to join the likes of former Crusaders rugby player Gareth Thomas, gymnast Louis Smith and Paralympian Kadeena Cox in the programme, as they learn to ski jump.

Yesterday, the Leader reported Jade’s dad Gary was “excited but nervous” about her taking part. He said: “She is a daring girl and she phoned me up and said ‘what do you think’ and I said ‘it’s up to you’.

“She has missed out on a lot of things with taekwondo and so I said she has got to do it if she wants to.”

Mr Jones added Jade would relish the chance to take on such a daunting challenge.