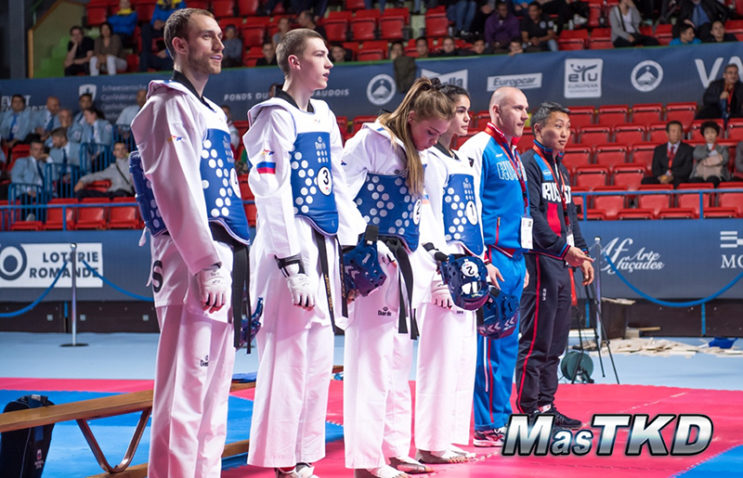 In Baku, Azerbaijan, during the 2016 World Team Championships, the World Taekwondo Federation will formally introduce this new form of competition.

The co-ed teams consist of teams of four, including members of both genders. Two men and two women, will compete against their same gender. The competition rules are similar to TK-5 (tag team) system.

The demonstration at Baku aims to show the world what this new sparring team competition entails. While this new system has already been tested throughout Europe, by the ETU; it has yet to be approved for implementation in official WTF events.

What do you think about this new co-ed sparring team competition? 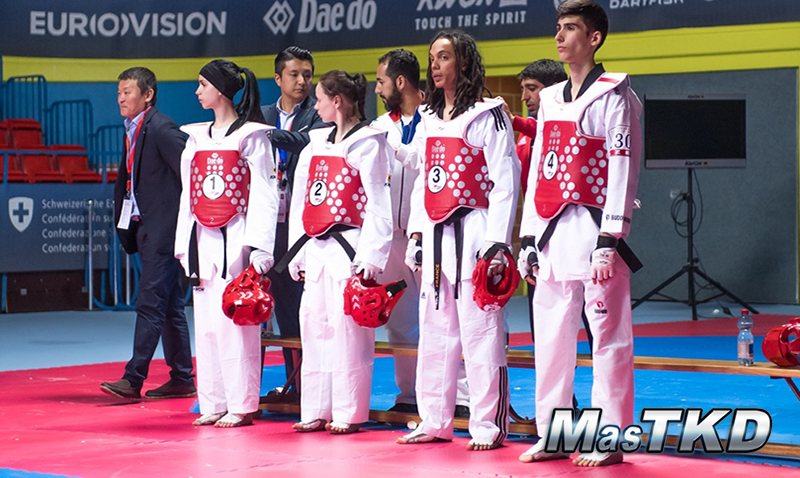