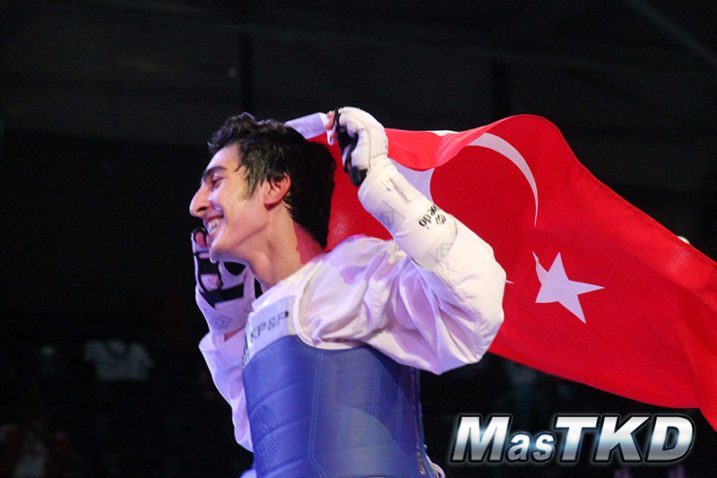 During the third competition day in the WTF’s 2016 11th Junior World Championships, we had competition on these weight divisions: female -52kg and -55kg, and male -59kg and -63kg.

Recber Hakan, Turkey’s young celebrity, broke every prediction as he took the world title in -59kg division, took the “player of the day” MasTKD mention and at the moment, the “best overall athlete” mention.

Besides being one of the shortest competitors in his weight division he defeated moroccan Lakehal Omar in a very electrifying match for the gold, not to mention that Omar had already beaten Korea in semifinals.

In his triumphant way to the finals, Hakan defeated competitors from Sweden, Mexico, Great Britain, Thailand and Russia.

While Taipei’s Lo Chia Ling in -52kg division and China’s Zhou Lijun in -55kg won their respective gold medals in a righteous way, we haven´t noticed on this day a big technical display in female divisions. 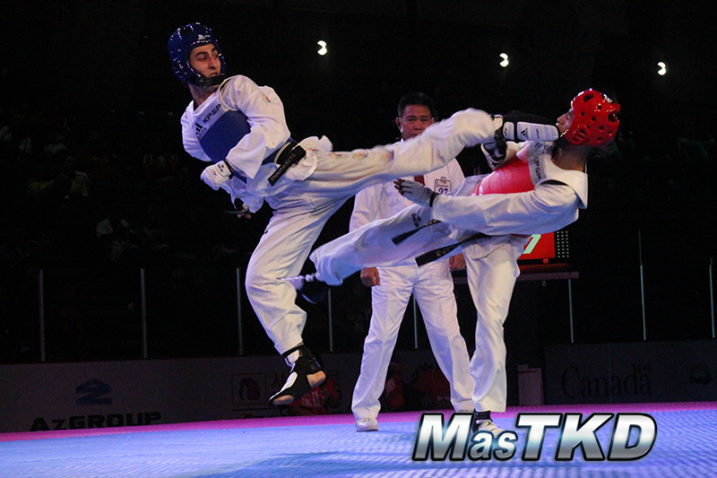 Although there´s no doubt about them being the planet’s finest, we have higher expectations when a World Championship is about to crown a new queen or king of a weight division over the rest of competitors.

This is the reason why we stick to the young turkish great performance.

Check out the results, HERE.

Also today, the 83 international referees taking part in this event were certified.

In the fourth journey we will have welter and middle weight divisions, so we are waiting to have more stunning fights than those that we’ve already seen till the moment in Burnaby.

One thought on “Turkey showed off, but Asia still rules 2016 Junior World Championships”