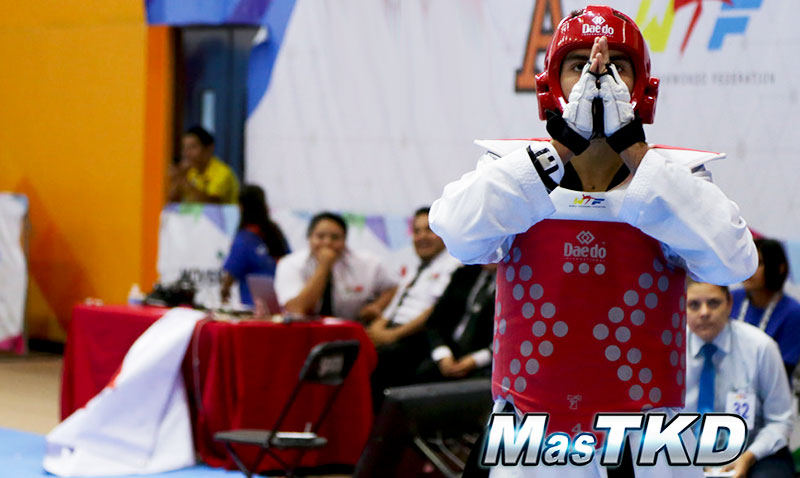 The Executive Council of the WTF, on the recommendation of its Committee of Electronic Protectors, has decided which will be the masks and electronic helmets that will be used for the next international events.

MasTKD had access to this information and with the intention of making a fair competition for all countries wishing to participate in these events, we present the final distribution by system and / or brand: 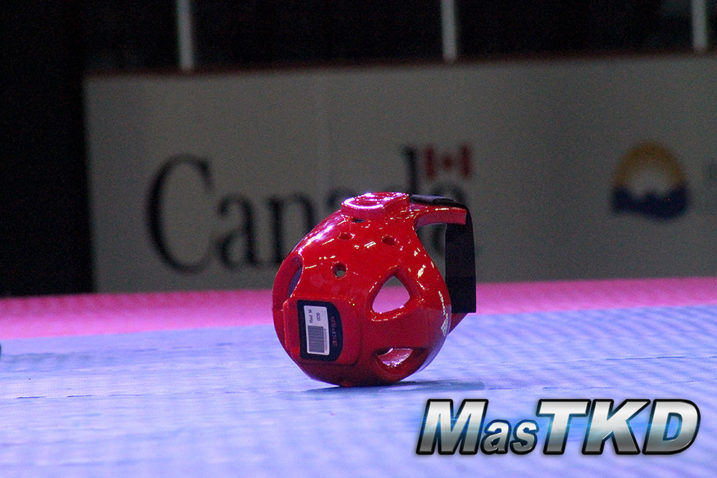