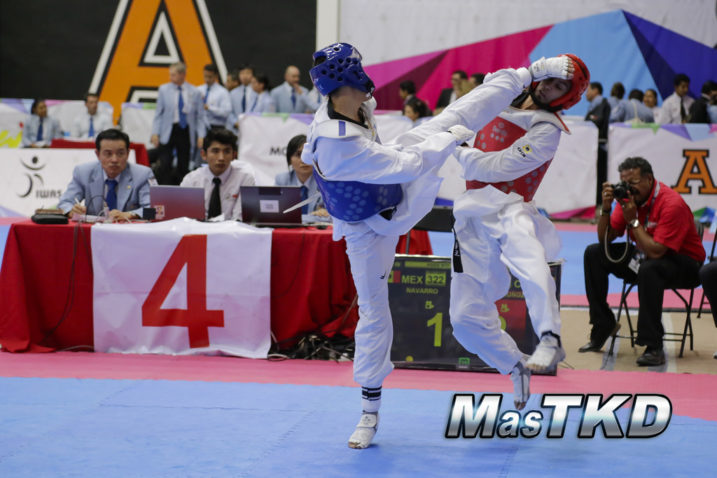 MasTKD took the time to summarize some of the most important points, but it is worthy to recognize the exhaustive work the WTF put on the new changes showing its interest in the preparation for Tokyo 2020.

MasTKD recognizes that the amendment proposed will help all MNAs to follow the same rules, statutes, bylaws and codes under the WTF. It is noticed the change on the wording, making more specific and clear these rules, which will help to understand (among other points) the disciplinary actions and appeals.

All MNA’s shall implement the World Taekwondo Global Membership System.

Also all MNA’s shall incorporate Para-Taekwondo under the umbrella of their organization. All these points expressed with detail under the Enactment Proposal.

MasTKD took special attention over the WTF Competition Rules and Interpretation, and we will share the main rules proposed that will help to make better our sport: 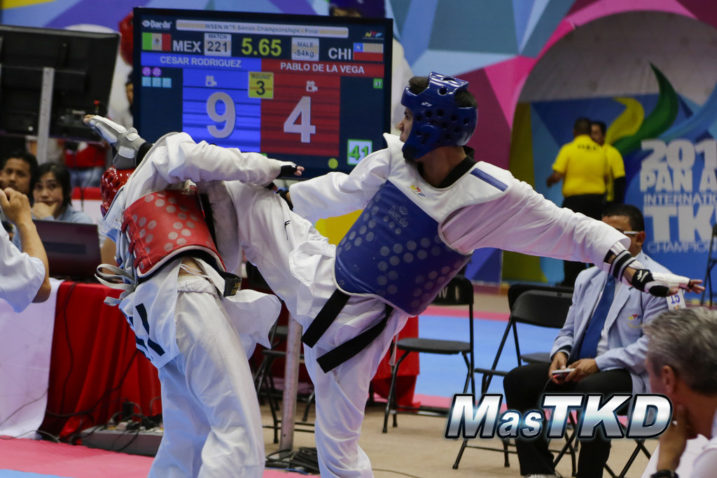 Golden Point and Decision of Superiority

This section stayed the same as the rules used at the President’s Cup in Portland, Oregon.

Creating more equal and fare ranking for everyone, the proposal for each International competition and the maximum points obtained. Also explained for Junior, Senior and Para Taekwondo as is now included for the next Olympic Games in Tokyo 2020.

Poomsae has some proposed changes that relates to the number of divisions for competition from 5 to 3 divisions (Junior, under 30 and under 40), for Poomsae Championships, Multi-sport Games or any WTF organized event.

We are enthusiastic to see these changes approved and start being in use this December for the Grand Prix in Azerbaijan, as they will create more active and exciting Taekwondo.