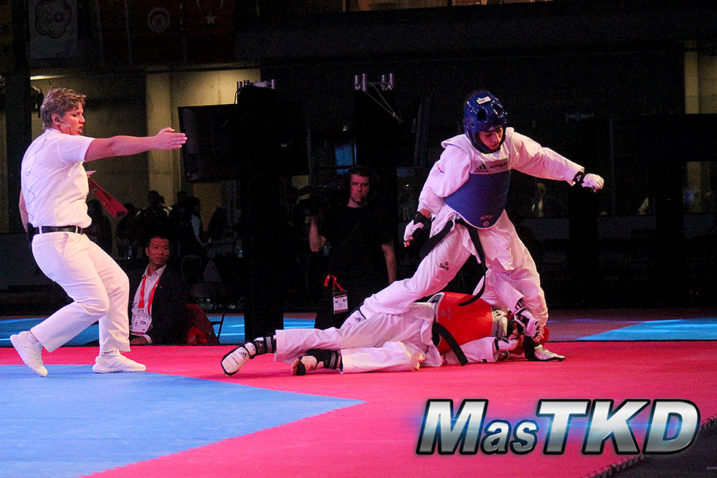 As we previously mentioned, if after the third round a winner cannot be decided, a fourth (4th) round will be conducted of ONE (1) minute

The criteria for Golden Point are:

The Superiority Criteria are:

MasTKD considered important to highlight the situation in which ONLY IVR will be allowed, as these changes will limit the coaches’ possibilities when using their color cards (Red/Blue) in petition of IVR.

As we can observe, these modifications are determinant for time management, agility and continuity of the fight, but also to decide the winner.

One thought on “Definitive Changes for the WTF Rules PART 2”