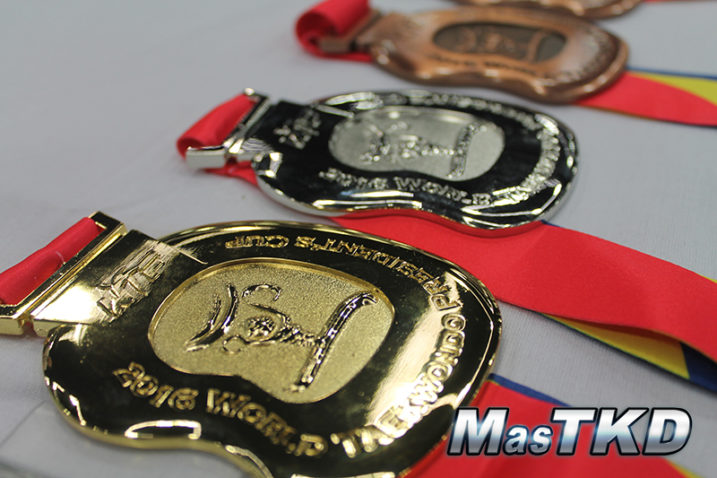 It is known that this event will be held every year on the 5 continents simultaneously. Europe and Oceania have already had their 2016 President’s Cup, but Pan America has surpassed the expectations.

More than 2000 athletes were present at this event last weekend at the Oregon Convention Center in Portland Oregon; with the hope to become winners and start their way to become 2020 Olympians.

The President of PATU, Ji Ho Choi, mentioned “Participation in the event in Europe was approximately 1000 athletes, but here we had more than 2000…” (SEE NOTE)

Regarding the general organization of the event, we can highlight the following:

The Oregon Convention Center is one of the most complete stadiums and pavilions that are used to have the Pan American Taekwondo events, with spacious areas for the competition, warming area, meeting and leisure rooms, as well as extensive bleachers to accommodate more than 5,000 people from the public. No doubt it was a worthy setting for this great competition.

The FOP (Field of Play) or competition area was dignified to be mentioned, because the rings were designed according to the smallest details. 9 complete rings, each one provided with protection system, including head gears. Three of those rings also provided the latest Poomsae electronic system.

The level of competition was really high, as it was attended by several national team members, Olympic, World and Continental medalist, and new figures showed their eagerness to reach the top.
Because of how greatly the event was advertised to the public, 31 countries participated, surpassing 2000 competitors.

The referee participation was at great level in general, as there was no complaint reported. 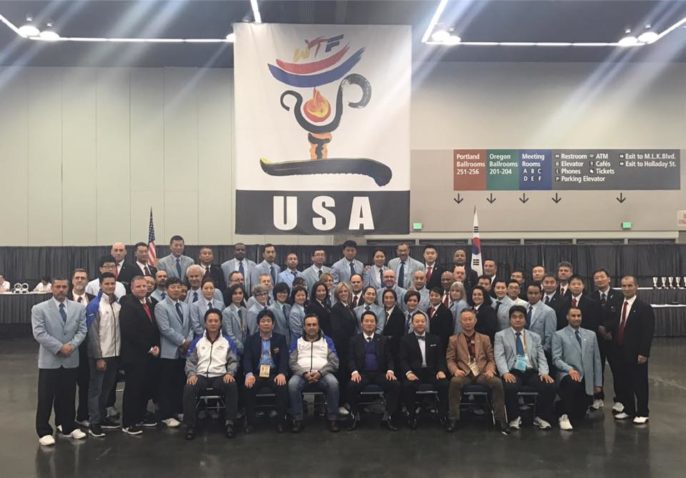 The established schedule for this event was respected in general, with the exception of the first day, which had a delayed of approximately 1 hour at the beginning of the competition. This last fact is understandable, the first day of three and having exceeded the number of competitors.

The prizes for the categories of G2 and G1 were remarkable, obviously in addition to the points earned for the world ranking under the WTF that is most important; the medals awarded were elegantly simple and large, showing the hard work of those athletes that earned them.

The General Secretary of PATU Master Rick Shin, who was responsible for the organization of the event, expressed in exclusive to MasTKD, “We are very pleased overall with the performance of this 2016 President’s Cup, thanking all delegations who were present here in Portland, and honored us with their visit. We hope to have them again in the next edition of this event, to support the continuous growth of the Pan American Taekwondo”. 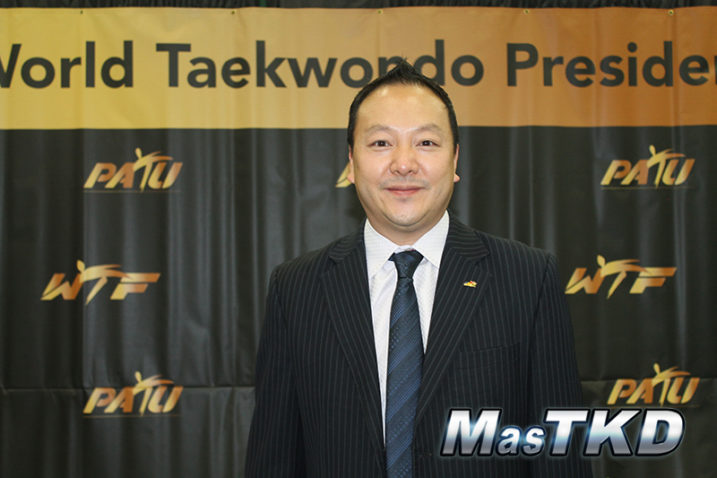 This new proposal for official competition, first made in the American Continent, showed the experience, logistics and capacity from the Pan American Taekwondo Union. It demonstrated the expertise to meet sporting commitments even more ambitious.