The event will be held from the 27th to the 30th of October 2016 at the Oregon Convention Center in Portland Oregon.

The Championship is level G2 which accumulates 20 points for the ranking of the WTF and level G1 on poomsae, adding 10 units to its corresponding ranking.

In the same event will come into play all categories in competition in sparring and poomsae.
One of the great characteristics of this championships offers is, the winners in the categories of Cadets and Juniors will receive a “wild card” or free pass to participate in the Cadets and Junior’s Pan American Championships on 2017. This means that the next continental event of these categories to be held next year, a country may have more than one representative in the same category as long as they win the 2016 President’s Cup.

A big bet of the Pan American Taekwondo Union (PATU), who seeks to bring the continent one of the events of greater international call, who has already positioned itself as one of the most important in the current competitive circuit, with reference to the success of the already made versions carried out in Europe (Boon, Germany) and Oceania (Canberra, Australia). 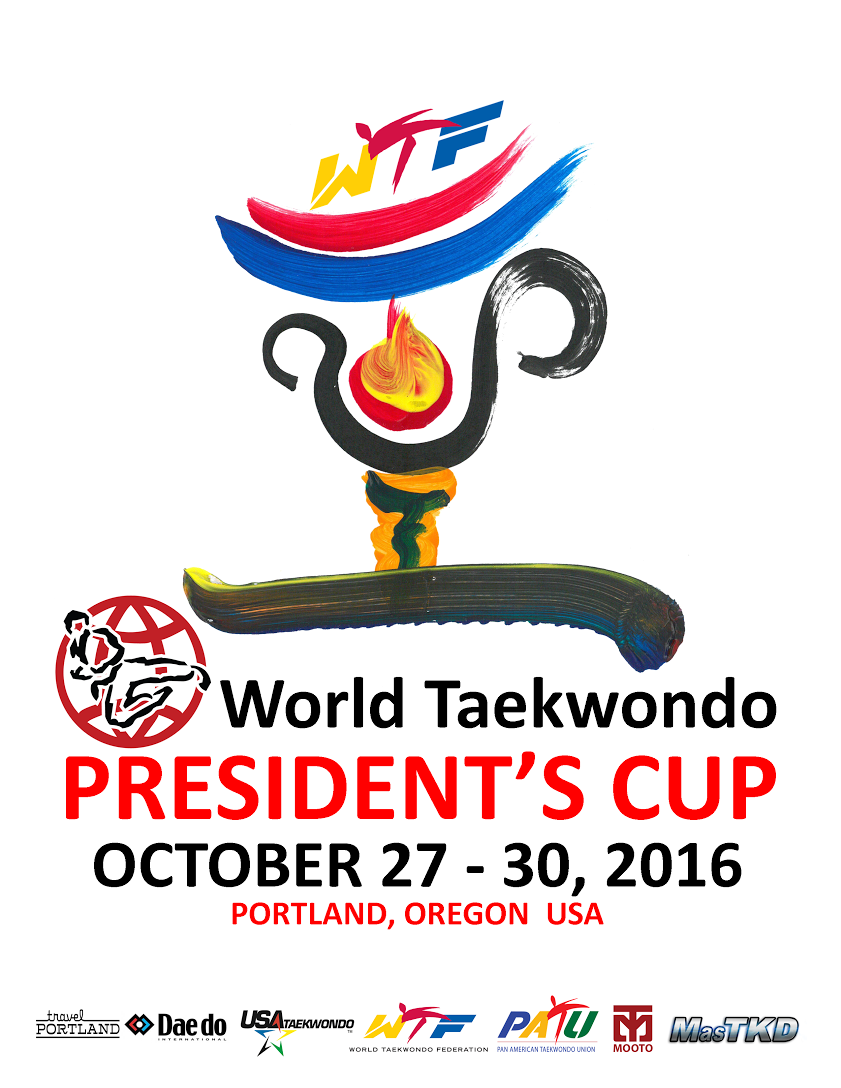