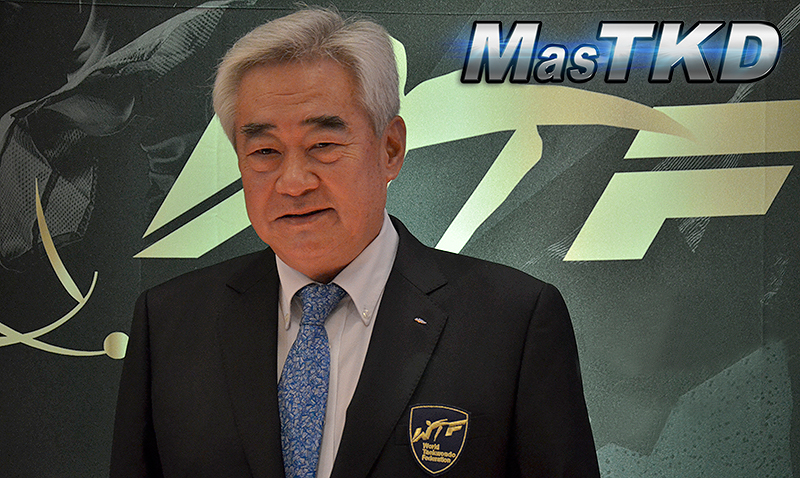 The WTF president Dr. Chungwon Choue said, to the Korean Times, he is conscious that “a continuous and constant search for change is the only way to keep alive this sport at the Olympic scenario. We are not afraid to face changes at the World Federation. If we were afraid of change, Taekwondo would have already disappeared from the Olympic Games. However, Taekwondo has become an important Olympic sport thanks to our continuous efforts through these years to make it more popular and enjoyable. Thanks to our hard work, now we have more than 80 million practitioners around the world. For that we will introduce a new version of Taekwondo on the next Olympic Games.”

The changes the WTF president refers are: 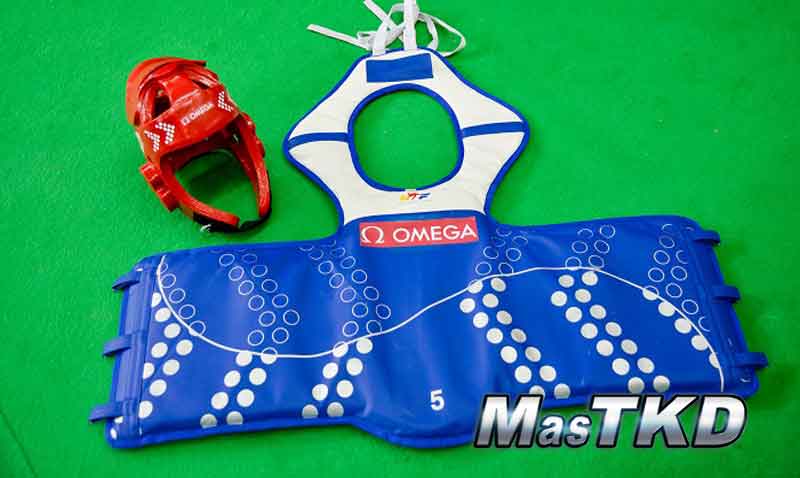 “The biggest reason for these changes is to provide taekwondo fans more excitement as we learned that any sport that doesn’t satisfy its spectators and TV viewers will not survive on the Olympic stage,” he said. “It is important for us to reflect upon those experiences. No one knows how taekwondo will be more interesting at the 2020 Olympics.”, Choue concluded. 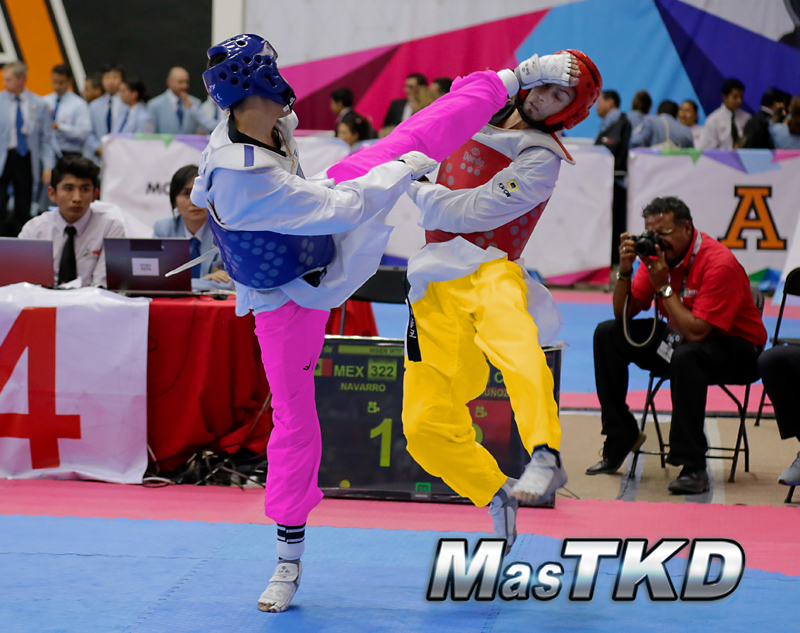