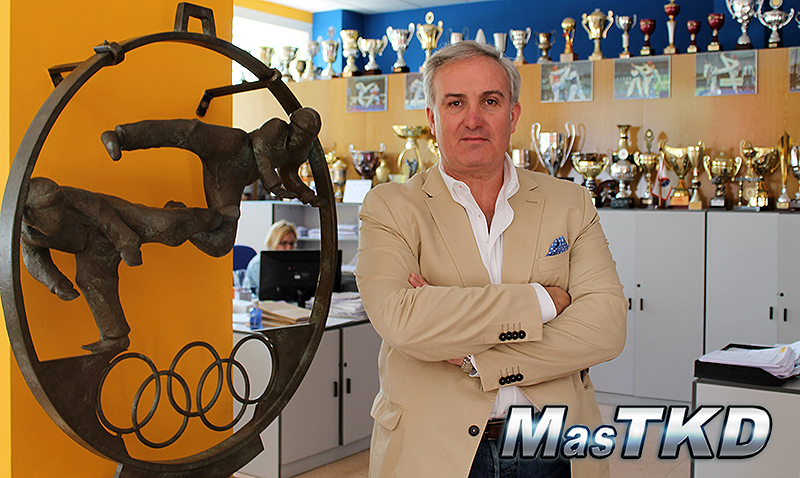 An operation against corruption has shaken the Spanish Taekwondo Federation and has cut off the heads of this sports institution. Police has arrested the president of the Royal Spanish Federation of Taekwondo, Jesus Castellanos Pueblas, the secretary of the federation and other person related for allegedly keep money from the subsidies they receive, according to an investigation done by the prestigious newspaper El Mundo from Spain.

This is a joint operation by agents of the Unidad de Delincuencia Económica y Fiscal (Economic Crime and Tax Unit) of Alicante and Madrid. Judicial proceedings are being kept secret.

The arrests occurred early in the morning at various points of the city of Alicante where the federation headquarters are located.   In addition, there were several search warrant at offices and homes.  Police seized a huge number of documents and computers that will reveal whether, as suspected by the Anti-Corruption prosecutor, the directors of the Federation have been financially benefited at the expense of subsidies they receive from the government.  The investigation at this respect began several months ago, after investigators suspected that government subventions were misused.

At the moment, details of the operation are not known because both the Police and the Anti-Corruption Prosecutor are managing the information in secret.

2 thoughts on “Spanish Taekwondo Federation President in prison for corruption”