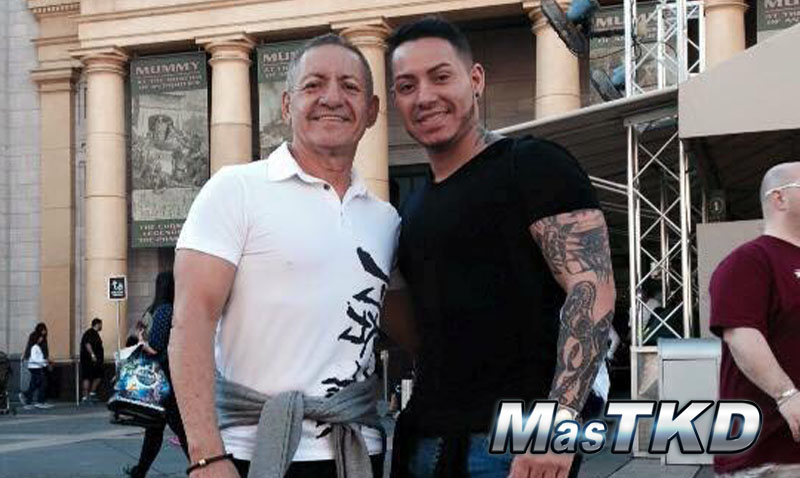 The FTPR communicated via Facebook, among many of the Puerto Ricans deceased last Sunday about 2am, at the nightclub named Pulse, was Juan Pablo Rivera who was a black belt instructor and son of Master Ramon Rivera –Federal Delegate.

“The Puerto Rican Taekwondo Federation laments the loss of Juan Pablo Rivera black belt instructor in Taekwondo and son of our friend Master Ramon Rivera -Federal Delegate. Juan Pablo Rivera was one the victim from Orlando’s shooting in Florida. Receive our most sincere condolences, this is very difficult to face, but always remember the great memories he has left in you. Keep him alive in your heart although he is not physically here, you will know he will always be present on every moment”, words posted on the Federation’s Facebook.

The fatal shooting at the gay nightclub Pulse left 50 people dead after Omar Seddique Mateen opened fire when they were celebrating a Latin night this past Sunday about 2am.

According to the latest reports from the authorities, close to twenty five Puerto Ricans lost their lives and tonight they will reveal the complete list of the 50 people decease at this fatal attack, including their nationalities.