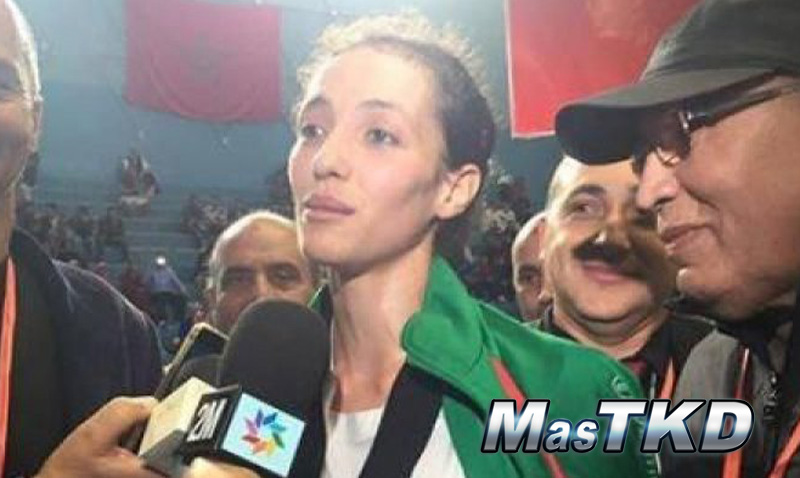 Moroccan champion, who had qualified on February 07th to represent her country at the Olympics in Brazil next August, just lost this great opportunity.

The World Anti-Doping Agency (WADA) informed a few days ago to the Moroccan Olympic Committee the results of the athlete’s drug test.

Hakima El-Meslahy, who got gold medal in the under -57kg division at the 2016 African Qualifier; in accordance to the Moroccan Taekwondo Federation, demanded her samples being tested again, although for WADA the results are determined.

As we anticipated on our previous article, the International Olympic Committee (IOC) president Thomas Bach, and his fight against the use of drugs in sports are decisive and implacable, saying, “we want the drug-users out of the 2016 Olympic Games in Rio”.

The anti-doping efforts will continue to reveal all sports Olympic athletes’ doping transgressors until the beginning of the next Olympic Games. Unfortunately, Taekwondo was on the spot this time. 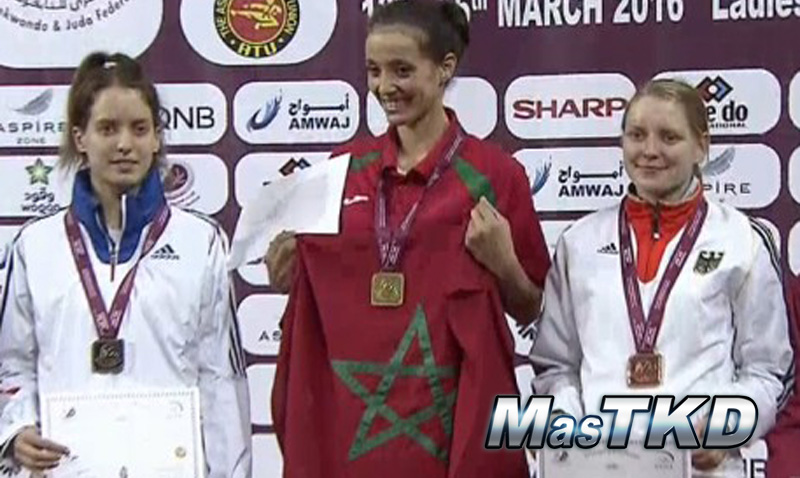