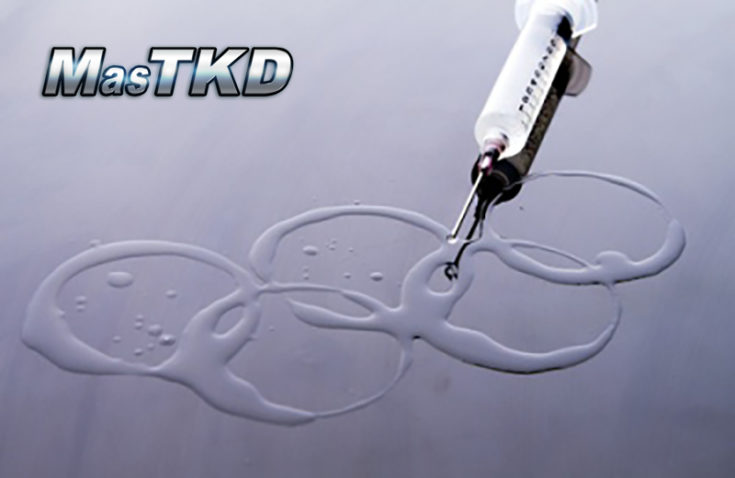 Reanalysis reveals banned substances in 23 “A” samples from London 2012

In total, 265 selected doping samples from the Olympic Games London 2012 were reanalysed, all based on intelligence-gathering that began in August 2015. The reanalysis programme is ongoing, with the possibility of more results in the coming weeks.

“These reanalyses show, once again, our determination in the fight against doping,” said IOC President Thomas Bach. “We want to keep the dopers away from the Olympic Games in Rio de Janeiro. This is why we are acting swiftly now. I have already appointed a disciplinary commission, which has the full power to take all the decisions on behalf of the IOC.”

The reanalysis of samples from Beijing 2008 and London 2012 was performed using the very latest scientific analysis methods. They are part of the IOC’s efforts to protect the clean athletes by keeping dopers away from the Olympic Games Rio 2016 and protecting the integrity of the competition. The reanalysis follows work with the World Anti-Doping Agency (WADA) and the IFs, which started already in August 2015. It was mainly focused on athletes who could potentially participate in the Olympic Games Rio 2016.

The athletes, NOCs and IFs concerned are already being informed, after which the proceedings against the athletes can begin. All athletes found to have infringed the anti-doping rules will be banned from competing at the Olympic Games Rio 2016. 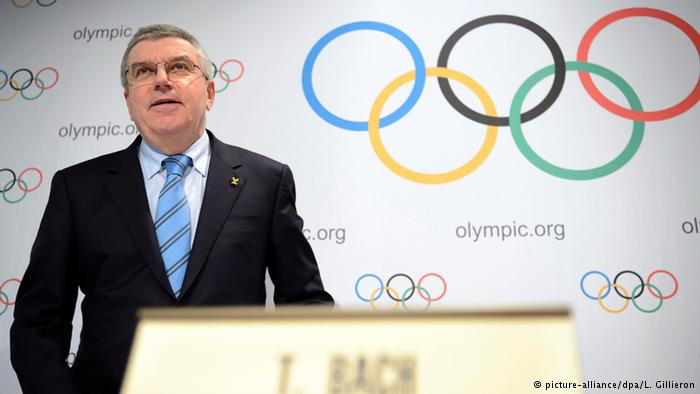 One thought on “Thomas Bach: “We want to keep the dopers away from the Olympic Games in Rio2016””