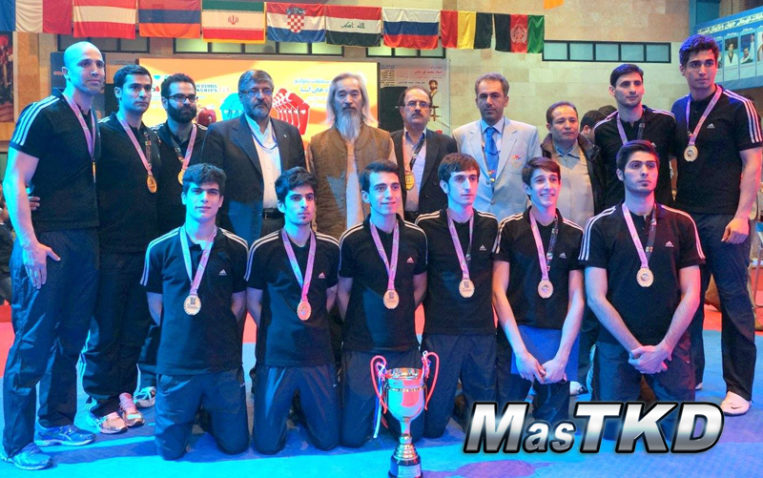 Taekwondo has been bridging South Korea and Iran more than 40 years. According to the World Taekwondo Federation (WTF), Iran was first introduced to taekwondo in the early 1970s when the country’s military and police started incorporating the martial art into their training. Iran became a member of the WTF in 1975.

After the Iranian Revolution in 1979, Iran made a remarkable development in taekwondo with help from South Korean grandmaster Kang Shin-chul who first came to the Islamic country as an instructor in 1985.

Kang, known as “Mr. Master” in Iran, has trained thousands of pupils in Iran, including Seyed Mohammad Pouladgar, president of the Iran Taekwondo Federation. In a previous interview with Yonhap News Agency, the 59-year-old said that popularity of taekwondo surged in Iran when Hadi Saei started to win medals at the Olympics.

“Iranian taekwondo got stronger because many athletes are competing in contests,” Kang said. “There is a league in both poomsae and sparring and taekwondo athletes compete almost every week.”

Iran started the world’s first taekwondo league in 1999, and based on their performances in the league, athletes qualify for the national team selection, according to Kang. There were a mere

30,000 taekwondo practitioners in Iran 30 years ago, but with continuing efforts, Kang said the country’s taekwondo population now stands at about 2 million and there are about 3,500 taekwondo gyms. 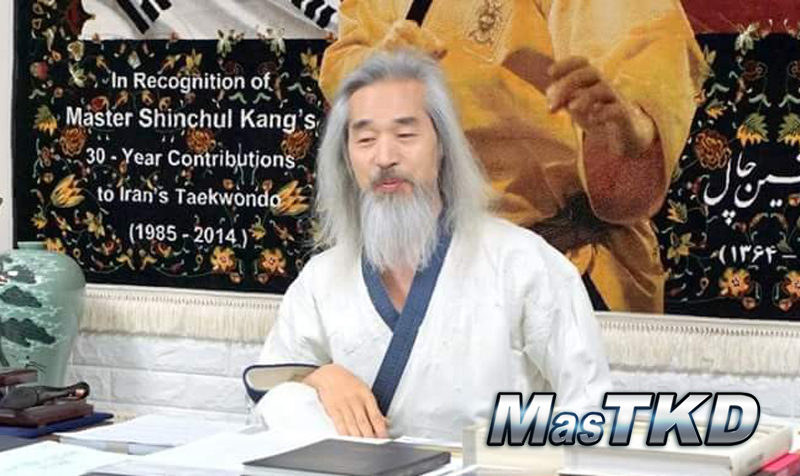 According to Korea Taekwondo Association (KTA) data, South Korea has some 9,500 taekwondo gyms. But critics say that most of the trainees in the country are elementary school students, while in Iran, most of trainees at the gym are taekwondo practitioners who participate in competitive leagues.

The rise of Iranian taekwondo is threatening South Korea’s dominant status in the international scene. In recent years, Iran has overtaken South Korea to win the men’s overall titles at major taekwondo competitions. After edging South Korea for the first time at the 2010 Guangzhou Asian Games, Iran won three gold medals, one silver and two bronzes for the overall men’s title at the 2011 World Taekwondo Championships in Gyeongju, North Gyeongsang Province. The hosts settled with two golds and two silvers at the 2011 Worlds.

South Korea then reclaimed the No. 1 status in 2013, but Iran two years later captured the men’s overall title again.

In youth level, two countries also has been neck and neck. At the WTF World Cadet Taekwondo Championships, where those aged between 12 and 14 compete, Iran won overall men’s title in inaugural event in 2014, but South Korea took the crown in 2015.

“I’ve said before that Iran could surpass South Korea in a few years,” Kang said. “South Korea needs to come up with a measure to improve its taekwondo.”

As the competitiveness of Iran’s taekwondo is proven, South Korean national youth team in November had a joint training session with its Iranian counterpart in Tehran. This was the first time that the South Korean taekwondo team trained in Iran. Facility-wise, Iran is also taking a big step forward. In May 2010, the country established the World Taekwondo Center in Tehran,

which also serves as a WTF-designated regional training center. The four-floor center is equipped with a hotel, a gym, a training room with four courts and a medical clinic.

“I felt that Iran in general really loves taekwondo,” said a KTA official who was with South Korean youth taekwondo team’s training in Tehran last year. “Iranian taekwondo athletes were training in line with the global trend.”

While some South Koreans lament that the nation’s taekwondo is faltering, taekwondo grandmaster Kang claimed that South Korea should actually thank Iran for spurring the development of taekwondo and spreading its traditional martial art.

“We should show generosity when other countries surpasses South Korea because that proves taekwondo has actually spread well across the world,” he said. “It also forces South Korea to work harder and put more effort into developing taekwondo as the birthplace of the martial art.”

By The Korea Herald 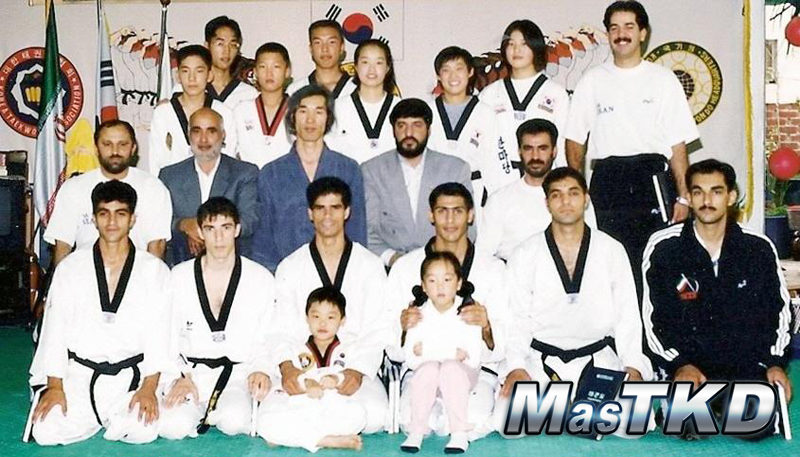