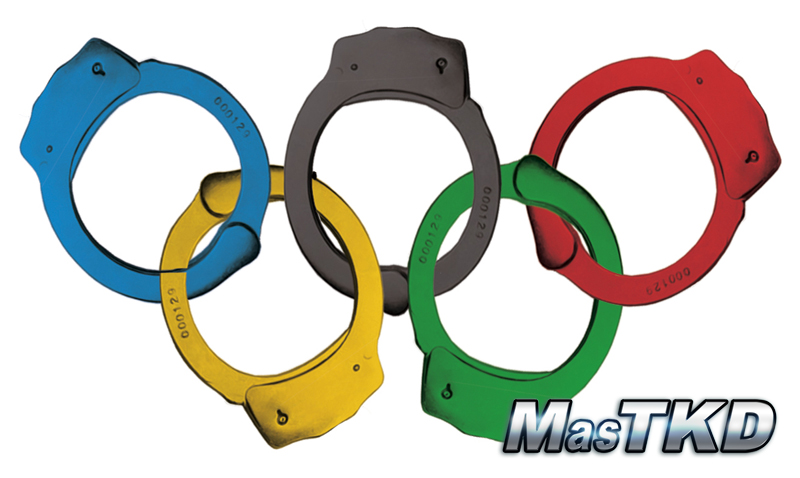 IOC Member and President of the International Paralympic Committee Sir Philip Craven chaired a panel on sport and was joined by the IOC’s Chief Ethics and Compliance Officer, Pâquerette Girard Zappelli, at the conference. The summit adopted a “Global Declaration Against Corruption.”

“Corruption is at the heart of so many of the world’s problems. We must overcome it if our efforts to end poverty, promote prosperity and defeat terrorism and extremism are to succeed,” the declaration reads. “Today’s Summit has demonstrated the deep commitment of a significant number of countries, businesses and members of civil society to work together to tackle this scourge.”

The conference issued a communiqué that said: “We welcome the work of the international sports organisations to strengthen openness and improve governance so that they meet global best practice. We urge them to achieve the highest global standards and regain public trust through a culture of good governance. We recognise the autonomy of international sports organisations conferred under national laws. We believe this must be exercised responsibly and be earned by continually demonstrating good governance in a spirit of openness.” The conference specifically welcomed the initiative of the IOC to launch “an International Sport Integrity Partnership in the margins of a meeting of the International Forum for Sport Integrity in Lausanne in early 2017.”

The aim of the conference was to galvanise a global response to tackle corruption in all areas of society. As well as agreeing to a plan of action to tackle corruption in all its forms, the conference dealt with issues such as corporate secrecy, government transparency, the enforcement of international anti-corruption laws, and the strengthening of international institutions. It brought together world leaders and representatives from business and civil society.

IOC President Thomas Bach said: “We appreciate that this summit has acknowledged the efforts of the IOC and sports organisations. The IOC has all the instruments in place and the resolution to fight effectively against corruption. But like any other organisation we are not immune to wrongdoing. In such cases we have a proven record of swift action. The reforms of Olympic Agenda 2020 have strengthened our position to implement our zero tolerance policy in this respect. As welcomed by the Summit, we will take the fight against corruption further by launching the International Sports Integrity Partnership.”

IOC Chief Ethics and Compliance Officer Girard Zappelli said: “We used this opportunity to present all the measures undertaken by the IOC in the fight against corruption. Through Olympic Agenda 2020 the position of the IOC Ethics Commission has been strengthened and transparency has been increased. This includes a Consultants Register for the Olympic Games Bid Process and many other measures. We have proven that we are actively fighting against corruption. For instance, the IOC took immediate action against Lamine Diack already in November 2015 when the first allegation arose against him. As a result of our action he no longer has any position in the IOC. Nevertheless, we continue to actively look into the matter and have become a civil party to the French investigation.” 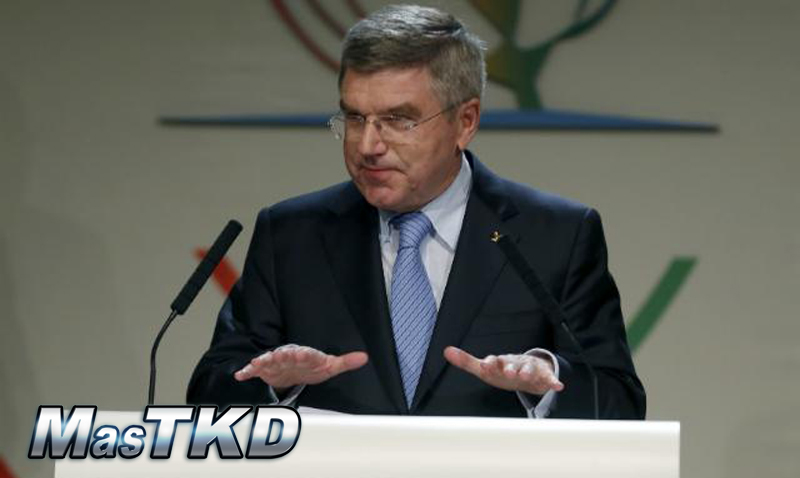