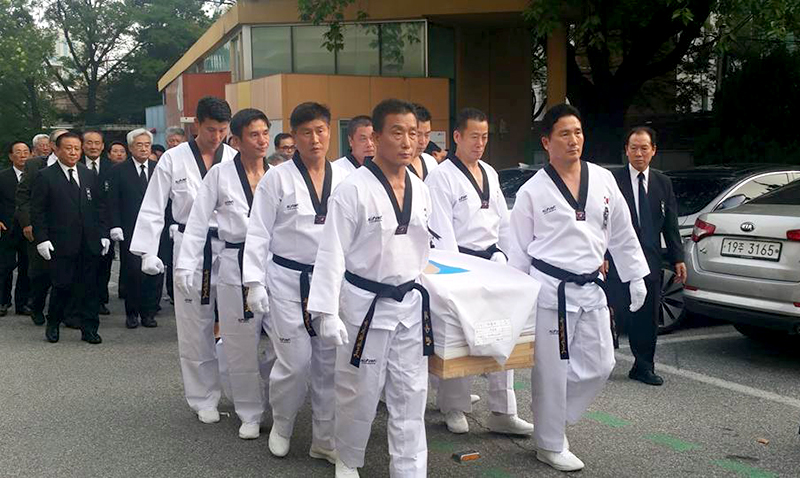 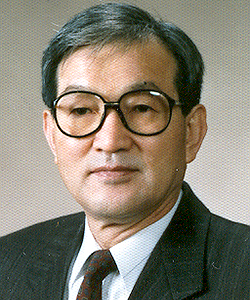 Both the WTF and the Kukkiwon paid tribute to one of the worldwide references of Taekwondo in the Ji Do Kwan style.

The Grand Master Lee Chong Woo, besides being one of the Taekwondo pioneers in Korea, managed to stand out as a leader, not only he was one of the original great  “kwanes”, but was also part of the Kukkiwon leadership where he held the Vice President position.

History gives him credit to the introducing the fluidity of movements and kicks in Taekwondo; a revolutionary task for the 50, when the fighting system was basically based on the Japanese traditional karate.

In an emotional special Funeral to which only a few Grand Masters have access to, a lot of students paid their respects and said a last farewell to Master Lee.  At the ceremony, many Taekwondo authorities were present:  Dr. Chungwon Choue (WTF President), Jung Man Soon (President of the Kukkiwon), Kim Tae Hwan (President of the Korea Taekwondo Association) and Kim Sung Tae (Director of the Taekwondo Promotion Foundation).

Later, in a ceremony held at the Kukkiwon premises, the Grand Master Lee Chong Woo, received the 10th Dan posthumous honorary degree which is only granted to Grand Masters that have played a fundamental role in promoting Taekwondo in the world.

Such extraordinary and special Funeral Services was the least a person such as Master Lee deserves as he gave his life to Taekwondo and by doing so, he made it greater and Taekwondo turned into what we practice today. 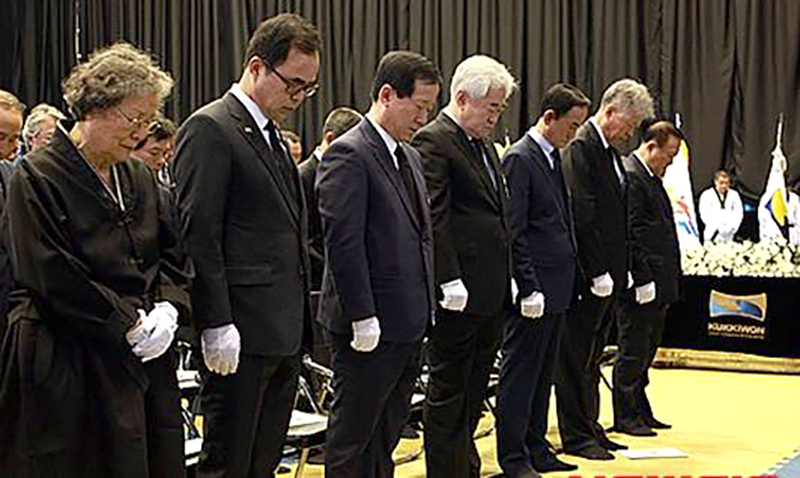 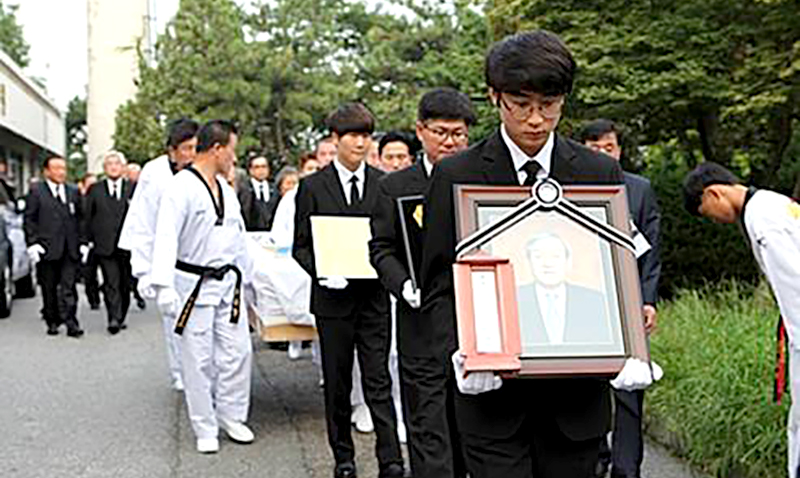