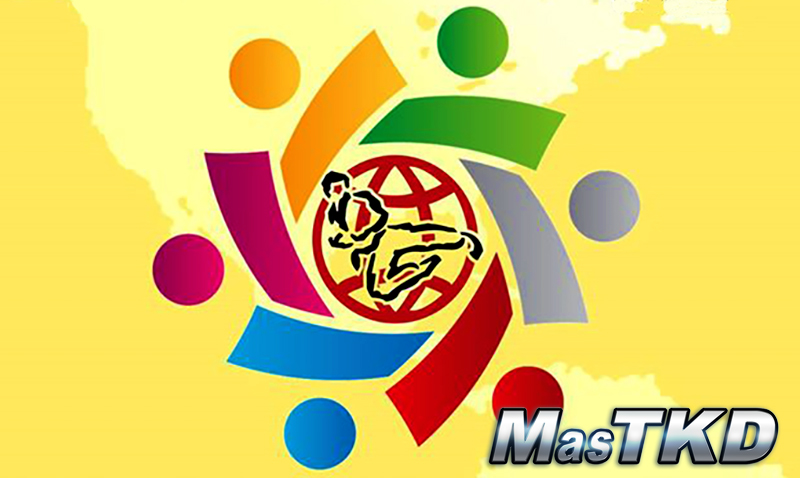 Considering that Europe and Asia have already organized this kind of event competition, and that the WTF itself will promote the 1st World Club Taekwondo Championships in 2016 to be held in México, the Pan American Taekwondo Union has joined this initiative.

For this reason, the Pan American Taekwondo Union will promote and organize the 1st Pan American Club Taekwondo Championships which is scheduled to be held from November 6 to 8 in Portland, Oregon.

Given the success this type of competition has had in other continents it is very likely that the system will also works in the American Continent, because there are hundreds of clubs throughout the country, with thousands of athletes who are eager to participate in a high-level tournament.

As usual, MasTKD, looking to support the growth and promotion of our sport throughout the world and specifically in this case, in the American Continent,  will be an Official Sponsor of the event, so all you have access to all the details before, during and after the event.  Don´t miss it!.