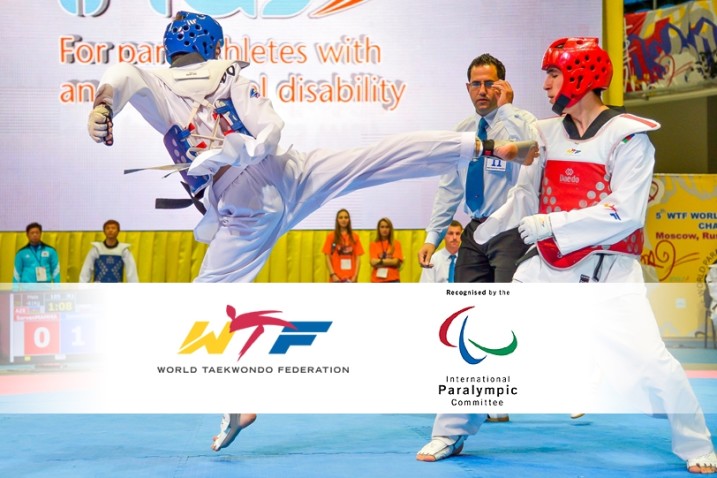 In a June 11 letter to WTF President Chungwon Choue, the IPC said, “We have the pleasure to inform you that the IPC Governing Board has approved your application for membership to the IPC.” “Hereby we confirm that the WTF has been granted the status of provisional member of the IPC,” it said.

In accordance with the IPC Constitution, full membership requires the approval of the IPC General Assembly.

Taekwondo became an official sport of the 2020 Paralympic Games in January this year.