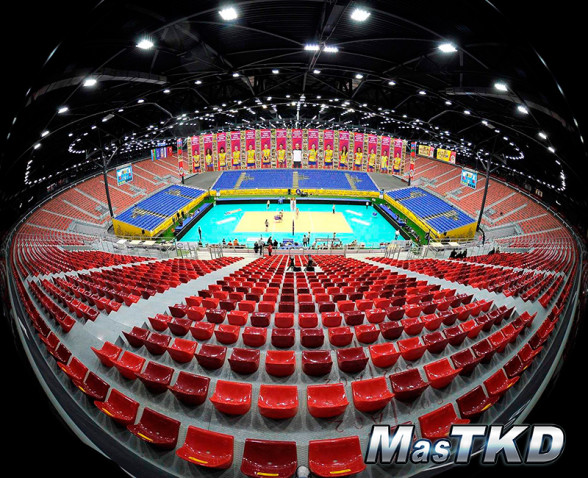 One hundred and fifty Olympic medal winners, including 59 gold medallists, will compete at the Baku 2015 European Games, confirming the strong appeal of the inaugural event for athletes as they seek to become the first ever European Games champions.

As well as Olympic medallists, almost 200 of the 6,000 athletes competing at Baku 2015 – which runs from 12 June to 28 June – are world championship winners, making the quest for gold in Baku highly competitive.

Taekwondo athlete Jade Jones is amongst the Olympic champions heading to Baku. The London 2012 gold medal winner said: “Baku 2015 is a really important event in my competition calendar this year. I’m gearing up for Rio 2016 where I’m desperate to defend my Olympic title so facing Europe’s best in Baku will be a great test of where I am and where my European rivals are. Team GB have a big team going out there so it’s going to be a lot of fun, but above all I’m going there to win.” 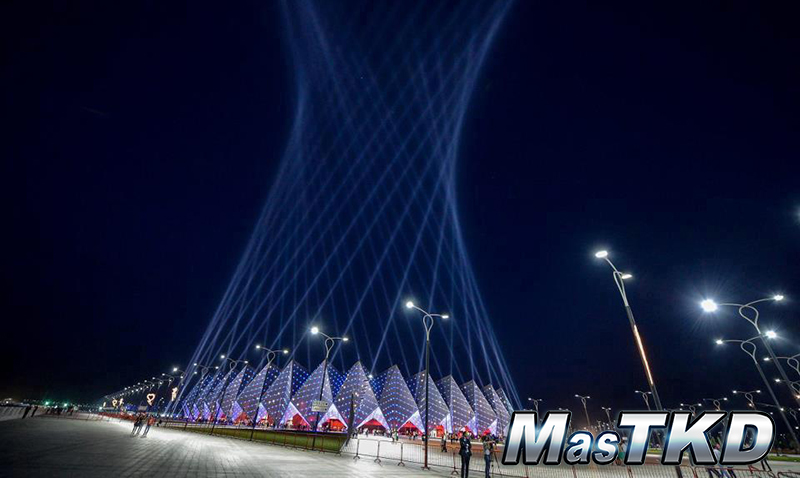