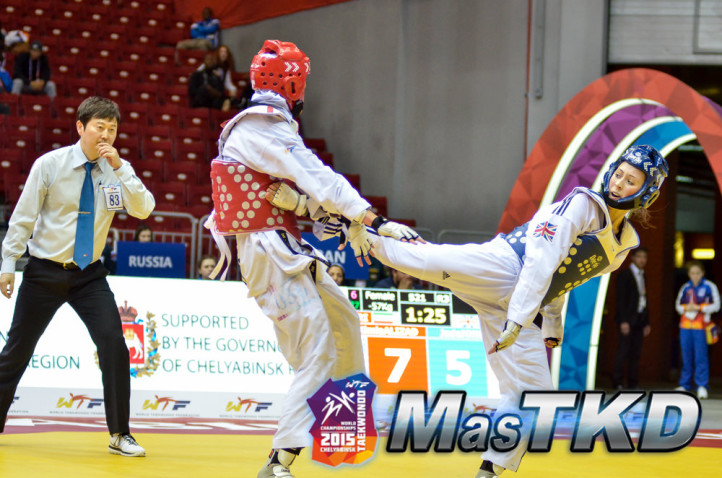 With last month’s World Taekwondo Championships having not gone according to plan, Jade Jones insists she is as motivated as ever to climb back to the top spot of the podium at this month’s inaugural European Games in Baku.

Jones headed into last month’s World Championships in top form – having not tasted defeat in 2015 at that point – and confident of improving upon her world silver medal from four years ago.

However, she missed out on a medal altogether after the electronic scoring system froze during her quarter-final, with Iranian Kimia Zenoorin instead eventually progressing in the -57kg division.

Despite the disappointment, Olympic champion Jones has an ideal opportunity to bounce back with a place in history up for grabs for the winner at the first-ever European Games between June 12 and 28.

The 22-year-old starts her campaign on Wednesday, June 17 and while she will once again have a target on her back, Jones intends to draw on her life-changing experience of London 2012.

“For London I was an unknown and just a young kid going in and I think I shocked a lot of people,” she said.

“I just went for it really, I didn’t have that much expectation, and that’s what won me then. Whereas I’m experienced now, everyone is coming after me.

“It was frustrating to see good shorts not awarded points when there was so much at stake at the Worlds. It was difficult to understand.

“Baku’s going to be another hard competition but to become the first ever European Games champion would be another great achievement as well to add to London.

“I don’t really know what to expect with Baku with it being the first ever one. But it should be like a smaller Olympics, I think there are thousands of athletes taking part, it’s going to be a multi-sport event and I’m really excited for it.” 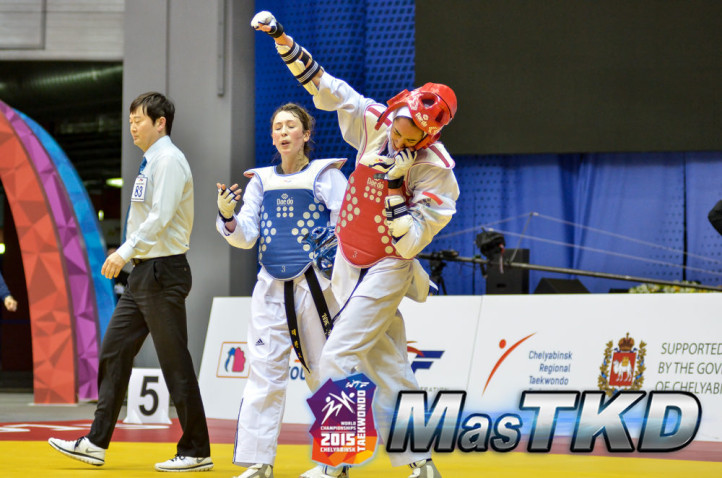