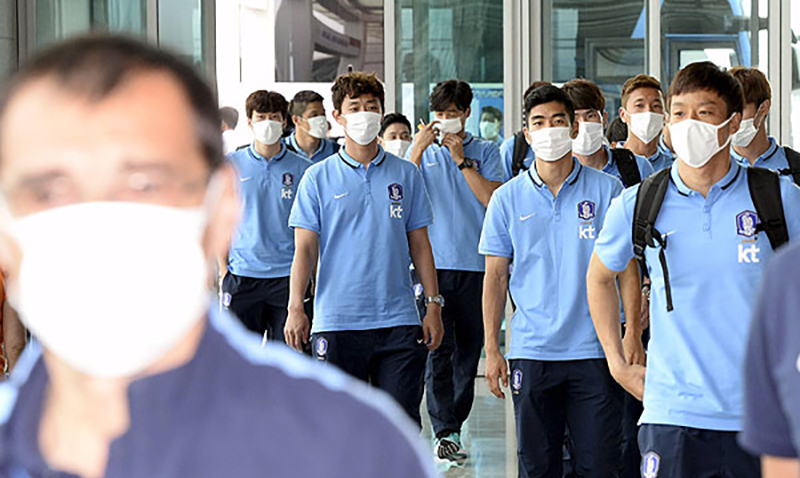 South Korea Government said Tuesday it had gone three days without any new cases of the deadly MERS virus, in a welcome boost to efforts to tackle the largest outbreak outside Saudi Arabia.

The news came as the health ministry said an 81-year-old woman who contracted Middle East Respiratory Syndrome in late May had become the 33rd fatality from the current outbreak.

The number of those to have been infected remained unchanged at 182, the ministry said.

The number of new cases has generally been in decline since mid-June, when it often jumped by double digits.

But health authorities are remaining cautious and are monitoring developments at one Seoul hospital where a MERS patient potentially came into contact with thousands of people before being diagnosed on June 22.

The incubation period for those who could have contracted the virus from the carrier ends this week.

As of Tuesday, 13 patients were in critical condition, the ministry said, adding that 95 patients had recovered and been released from hospital.

About 2,600 people were meanwhile under quarantine either at state facilities or at home as of Tuesday, it said.

The outbreak started on May 20 when a 68-year-old man was diagnosed after returning from a trip to the Middle East.

Since then the potentially deadly virus has spread at an unusually rapid pace in the South, sparking public alarm at home and elsewhere in Asia.