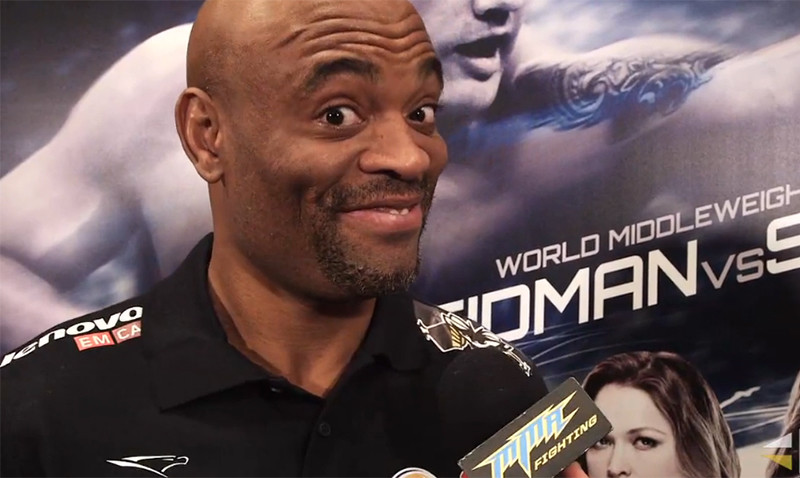 The Brazilian Taekwondo Confederation (CBTKD) has had enough with Anderson Silva’s antics. Since their president, Carlos Fernandes, spoke to local media last week about Silva’s absence and sudden lack of interest in participating in the Olympic tryouts for the 2016 game, things have gone downhill.

Now, Fernandes, who already deemed Silva’s attitude as unethical and unprofessional, wants to demote him from his post of ambassador of the sport in Brazil.

“That’s what I think. I’ll have a conversation with my board of directors, but it should be the natural course, because of his behavior.” Fernandes said. “That is not the behavior of a person who says he owes a lot to taekwondo and wants to help the sport.”

The whole disagreement started, of course, when Silva’s manager, Jorge Guimaraes, guaranteed Anderson was not going to be in the Olympic Games, but nobody came to Fernandes to warn him about the change of mind.

For now, Anderson Silva will only wait for his hearing with the Nevada Athletic Commission, which is scheduled for August 7, concerning his positive test results before and after his fight with Nick Diaz at UFC 183 in January.