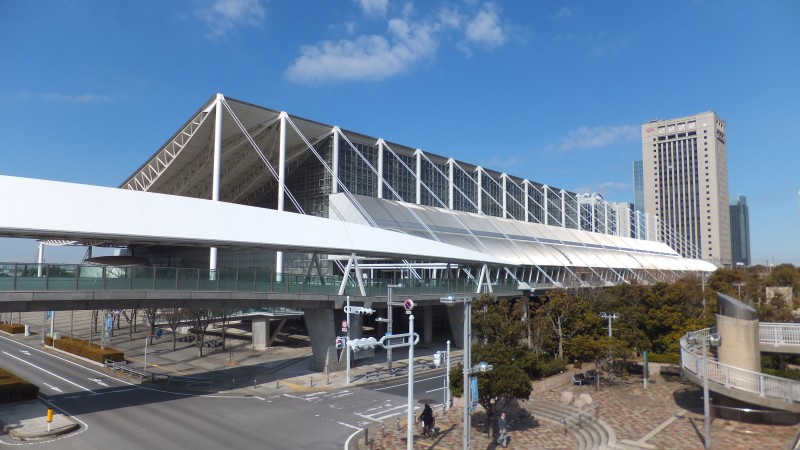 Already rocked earlier this week by the significant changes posed to the design of the new National Stadium, taekwondo now could be moved outside the Japanese capital to neighboring Chiba.

To minimize travel, JTA president Noboru Kanehara said an Olympic lane will have to be installed from the athletes’ village to Makuhari Messe.

“We’re not hearing any major complaints,” Kanehara said. “We don’t consider this to be that big of an issue.”

Taekwondo was originally set to be held at Tokyo Big Sight along with wrestling and fencing, but the complex lacked space with the International Broadcast Center also being housed there.