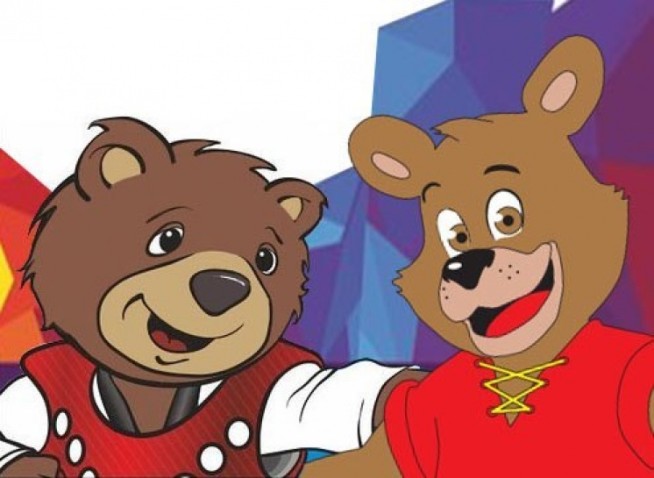 At the World Taekwondo Championships, a taekwondo park will unfold in front of Traktor Arena in Chelyabinsk, and its main theme will be “The History of Great Victories.” It will feature flash mobs, meetings with competitors, concerts, and shows. Mishka Sochnik will use his experience and best traditions of Russian hospitality taking part in official events, talking to fan zone guests and cheering for athletes. Sochi Mishka’s personal program will include awarding special prizes and working as a DJ at a kids’ disco.

World Taekwondo Championships will be held on May 12-18, 2015. Russia will be hosting the international tournament in this combat for the first time. “Chelyabinsk today is the unofficial capital of taekwondo in Russia,” says Maksim Karpov, Executive Director of the Chelyabinsk Regional Taekwondo Federation. “We will try to not just hold the championships but do it even better than other countries. And still, the most important thing for us is to create a festive atmosphere both for athletes and all residents and guests of Chelyabinsk. We want to share this festival with the whole wide world.”

For your reference: Sochi Park represented by Mishka Sochnik has welcomed more than half a million guests from various countries over its one year of operation. The park’s first visitors were the participants and spectators of the 2014 Olympic and Paralympic Games.