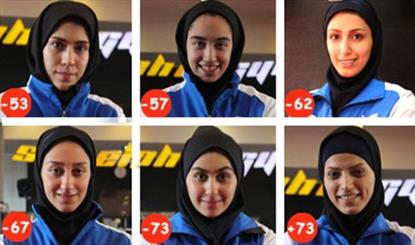 Regarding the performance of taekwondo athletes in the 42nd Lotto Dutch Open, the coach of   the Iran national female Taekwondo team, Minoo Maddah said the event had more in common with world competitions, with many Olympians and world champions attending the tournament.

“On the whole, I am satisfied with the performance of my players in the Netherlands which was a very good preparation for us,” Maddah highlighted.