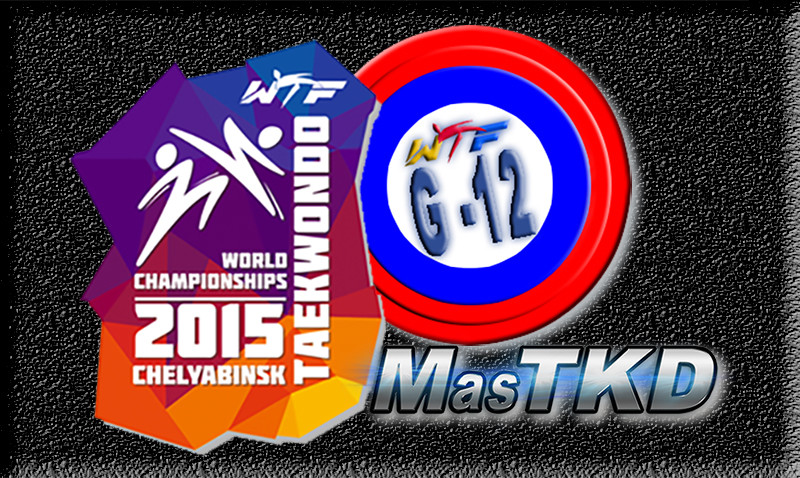 The world championship, to be held from May 12 to 18 in the city of Chelyabinsk, Russia, will gather many elite athletes in the event which will grant the most ranking  points of the year.  Also it will give us the opportunity to see if the top athletes stay in the higher positions and secure a spot for the Olympics or, otherwise, they lose points and, others will get dangerously close to the upper positions.

On the contrary, if we analyze the other end of the chart, the champion in each category will get 120 ranking points, proving to be decisive in the athlete´s goals to get to Rio 2016.

Ranking points to be awarded in Chelyabinsk, Russia:

In short, the third places in Chelyabinsk will get more ranking points than becoming champions in a G-4  event, and those getting the fifth places will get more points than the ones obtained by a champion in a complicated G-2 event.

This anticipates a large participation of athletes despite the fact that the world championships will be held in a place that for many national teams represent a major economic investment; they are taking the risk considering the amount of points that their athletes can get.

In case you forgot how many points are awarded in each event, here you have the link:  Everybody will get ranking points in G events.