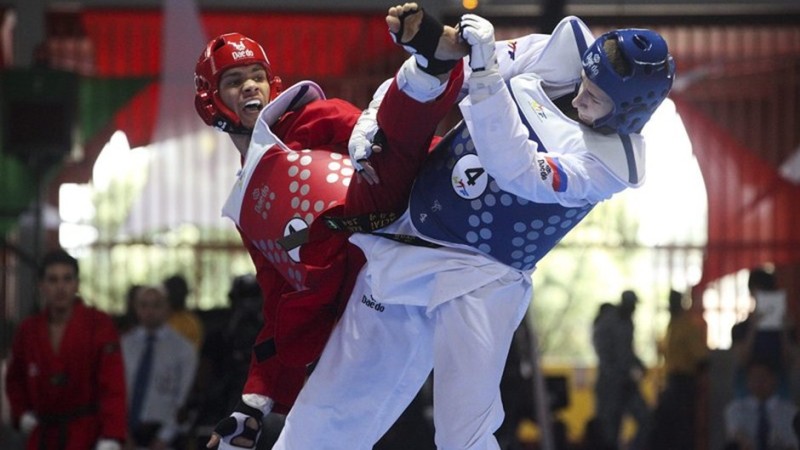 Georgiev will compete at 74kg at Baku 2015. The 23-year-old won the Swiss Open crown earlier this year, his first title of his career.

The fighters earned their quota places based on their Olympic and world rankings.

“This significant result is the result of purposeful work by generations of Bulgarian Taekwondo fighters and an achievement for all of our coaches, athletes and members,” the Bulgarian federation said on its website.

“The big breakthrough for these Games was made possible thanks to the purposeful policy of the Bulgarian Taekwondo Federation for the 2012-2016 Olympic cycle.”

Dalakliev and Georgiev competing in Azerbaijan moves the country one step closer towards their main goal of reaching the Rio 2016 Olympic Games, the federation said.