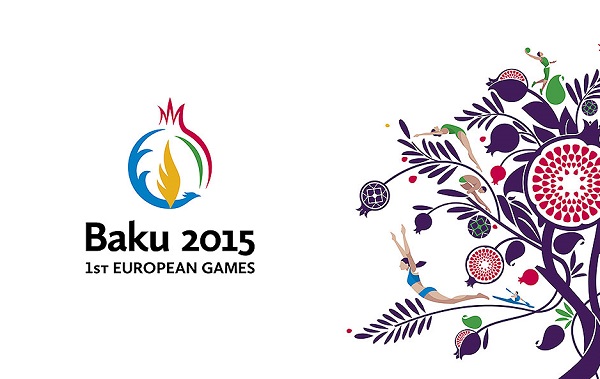 Baku, the capital city of Azerbaijan was awarded the right to host the inaugural European Games in 2015. The European Games are the final ‘continental’ Games to be inaugurated after the Asian Games, Pan-American Games, All-Africa Games and Pacific Games. As of 2015, every continent will have a continental Games in the Olympic tradition.

A total of 20 sports will be represented including 16 Olympic sports and four non-Olympic sports. There will be 253 medal events in total.  Twelve sports including Archery, Athletics, Volleyball, Boxing, Cycling, Judo, Shooting, Swimming, Table Tennis, Taekwondo, Triathlon and Wrestling will offer qualification opportunities for the Rio 2016 Summer Olympics.