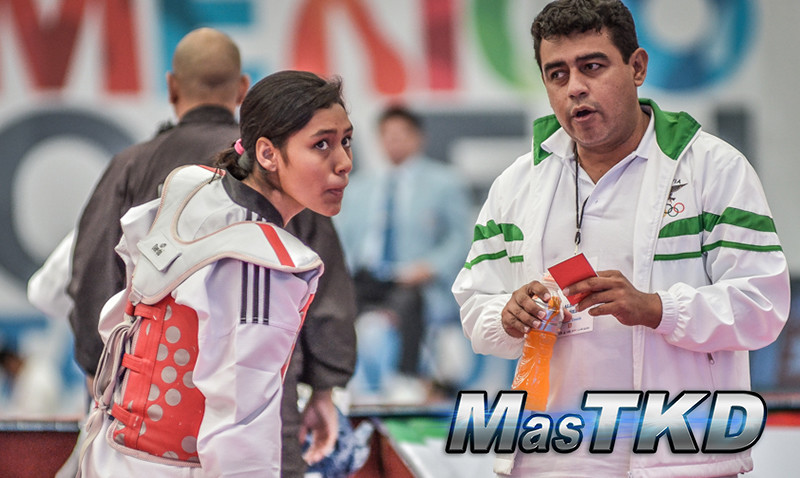 The president of the Pan American Union Ji Ho Choi informed, through an official statement sent to all PATU Member National Associations, to which countries the Wild Cards were given, after confirming the countries which got the places directly at the PATU Qualification Tournament held last week in Aguascalientes, Mexico.

A total of 29 countries will participate in the largest continental multisport continental event to be held in Toronto, Canada, “by far the best qualification result ever in the history of PATU” according to Choi´s statements.

Only five participating countries did not qualify any athletes at the qualification tournament and they were properly given wild cards as decided previously.  Additional four countries were given wild cards based on their competition record at the qualification tournament and their past participation record at the PATU official events.

The wild cards were given as follows:

Countries which did not qualify any athlete in Aguascalientes, Mexico:

Saint Vincent and the Grenadines: Male Under 80 kg

Countries which qualify one athlete in Aguascalientes, Mexico:

The next Pan American Games Toronto 2015 will see the effort of 109 athletes (92 qualified, 9 wild cards and 8 from the host country, Canada) to get the medals in four weight categories in male and female divisions; the weight category with more athletes is:  Male Under 58 kg category with 16 representatives and the one with less participation is Female Under 49 kg, Under 68 kg and Over 80 kg with 13 male athletes.