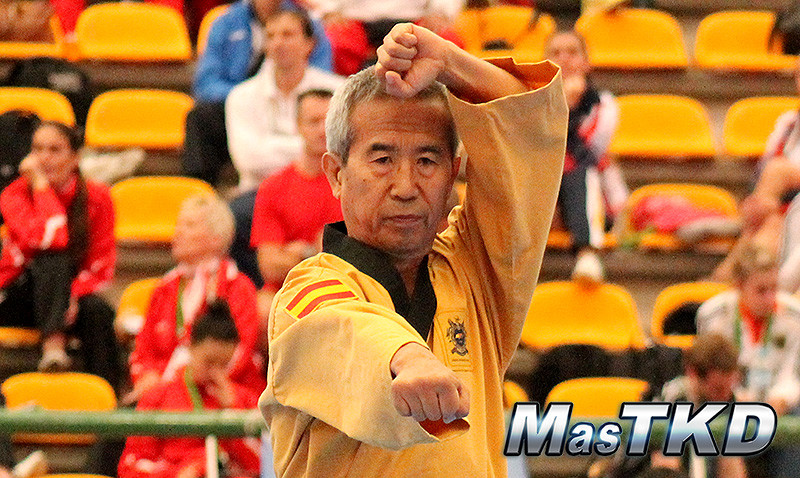 During the previous edition of the World Poomsae Championships, held in Aguascalientes, Mexico it was announced that Vietnam would host the 2015 World Federation, however  the WTF has recently sent its affiliated members the bidding for the right of hosting the championship next July.

In addition to all the logistics and administrative requirements to meet, the organizing committee should make a payment of $ 50,000 within one month after the approval of the host city.

The Vietnamese Taekwondo Federation started the process of asking the government financial support; however the government asks to present a complete plan of the whole project and just after being thoroughly analyzed it, the State provides the funding just a few months before the competition.  Allegedly, the Vietnamese Taekwondo Federation had requested the WTF an extension that ended yesterday, but could not make it.