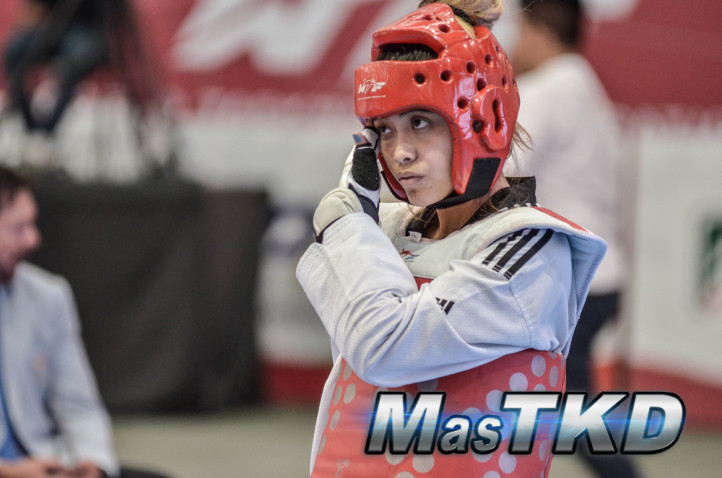 As informed exclusively by our Spanish Edition, the Argentine athlete, who would soon be informed about the penalty to be applied,  is Jennifer Navarro (Fly -49 Kg), who got the silver medal after losing in the final against Mexican Itzel Manjarrez at the Canada Open 2015 held last February, event in which she was tested for doping.

The Argentina athlete subsequently competed in the PATU Qualification Tournament for the Pan American Games to be held in Toronto next July and managed to rank among the top twelve, securing a spot for her country.

The president of the Argentina Taekwondo  Confederation informed he expects to carry out the administrative proceedings before the relevant agencies this week.

Regarding the fact about how the diuretic ended in Jennifer Navarro´s hands, Torres was emphatic, “I really don´t know why she did that.  All I can say is that neither the CAT nor her coach (Vanina Sánchez) knew absolutely nothing about what she had taken”.

According to the World Anti-Doping Agency (WADA) regulations, the penalty expected to be applied would be the maximum, which in these cases is usually two full years of ineligibility.

Regarding the spot in the Pan American Games, Argentina would expect to keep it and send another Argentine athlete, otherwise, the ticket to Toronto should be given to the athlete who lost to her in the finals, which in this case was Paraguay. 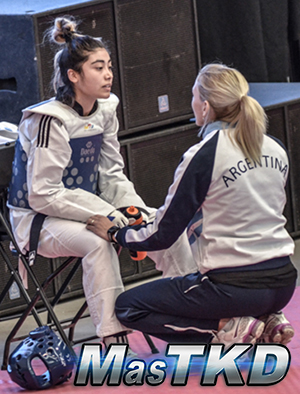 When Asked about her opinion about this situation Vanina Sanchez, coach, said:  “I was very surprised and I know what it feels like in a moment like that.  It hurts very deeply but nobody knew this before and no one could prevent it. Neither the CAT, nor CeNARD physicians were aware that something like this could happen” explained Sanchez Beron.

“I had a very special relationship with Jenny, almost motherly, because we even shared room when we travelled.  It hurts because she did not trusted me this time, and she didn´t tell me anything.   I’m sure I could have given her an advice.”

“She has to overcome this problem, and I am sure she will do it. She is still young and will have a great career”, concluded the Argentine national coach.