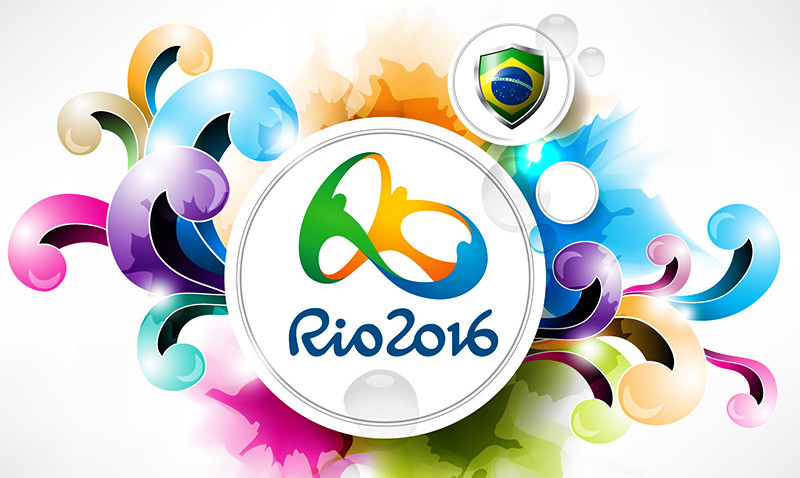 The head of the Pan American Taekwondo Union, Ji Ho Choi, invited all the Member National Associations – MNA – who may be interested in hosting the Pan Am Qualification Tournament for Rio 2016 Olympic Games to send their applications no later than March 31, 2015, since PATU must inform the WTF about the host city, venue and dates of the event by the end of April, 2015.

The PATU Executive Council will make the selection via e-mail voting process.

The application should include the following information.