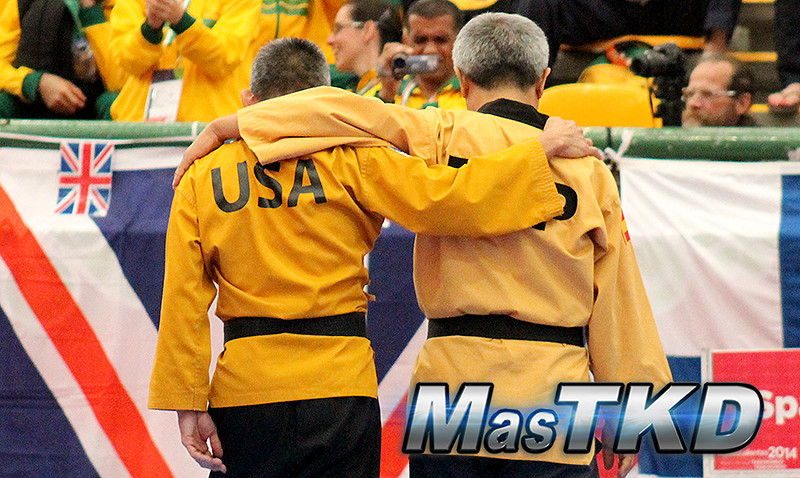 Just after learning about the Vietnam withdrawal, the WTF sent an invitation to all members to present their bid and informed that the deadline to submit the application was February 10, 2015.

Allegedly Mexico had the intention to host  the Poomsae big event again as was informed by Jose de Jesús Garcia Campos, General Director of the Institute of Sport of the State of Aguascalientes (IDEA by its acronym in Spanish),who said that there was a possibility to hold the Poomsae event in Aguascalientes.

The WTF explained that the decision on the host cities of the 2014 and 2015 WTF World Taekwondo Championships were made at the Extraordinary WTF Council meeting held in Lausanne, Switzerland in 2013.  Additionally the WTF also informed that the WTF Council has decided to hold the WTF-promoted championships based on two-year frequency, except for the Grand Prix, World Cup,and2015 WTF World Taekwondo Poomsae Championships.

Finally, the WTF confirmed that “because there was no new bidder for the Championships in the reopened bid for the 2015 edition, WTF World Taekwondo Poomsae Championships will not be held in 2015. It will be held every other year from now on”.