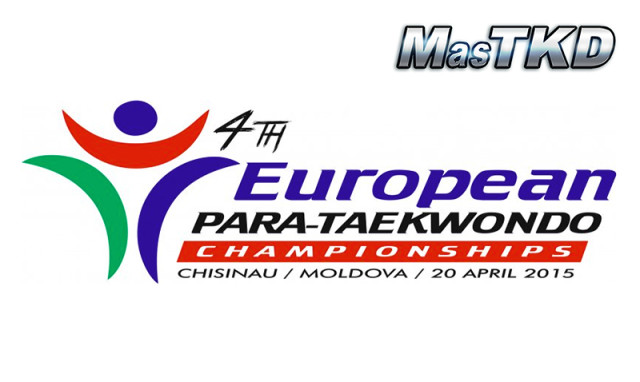 “Para-taekwondo has developed rapidly in Europe and and the rest of the world over the last couple of years. The European Continent has a great number of countries and top athletes participating in Official International Para-taekwondo events. The hard work put into Para-taekwondo development has resulted in that athletes have a chance to take a part in the Tokyo 2020 Paralympic Games” said Shlychkov  in the letter.

It is important to note that the registration deadline is April 6, 2015.

It is expected that all delegations arrive by April 17, 2015 and the following the classification for each athlete will be carried out.  Additionally, on the same day there will be a meeting with all the Head of Teams to discuss the classification process. The Organization expects a large number of competitors who will see action on April 20, 2015.