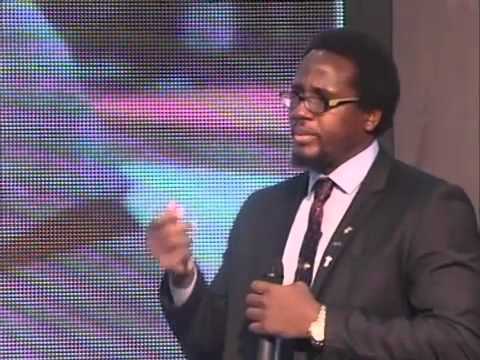 In a statement released in Lagos, Chukwumerije, a board member of the Taekwondo Federation of Nigeria (TFN), made the rallying call after observing the progress being made by other African rivals on the back of just-concluded AFTU International Taekwondo Open and Luxor Open in Egypt.

“I am confident that Nigerian Taekwondo will be capable of standing up to them (African rivals) on the field of play, but we must start firm preparations now to stand a chance of making history at the (Pan) Africa Games,” the former Taekwondoist said in a statement released by the TFN

Chukwumerije was not only impressed at then medals won, but the circumstances behind those successes.

“We are going to meet these people in six months time at the AAG, and they are competing all over the world, gaining crucial experience and confidence as they conquer the world’s best at these events.”

The 2015 All-Africa Games begins in Congo Brazzaville from September 4 through 20.