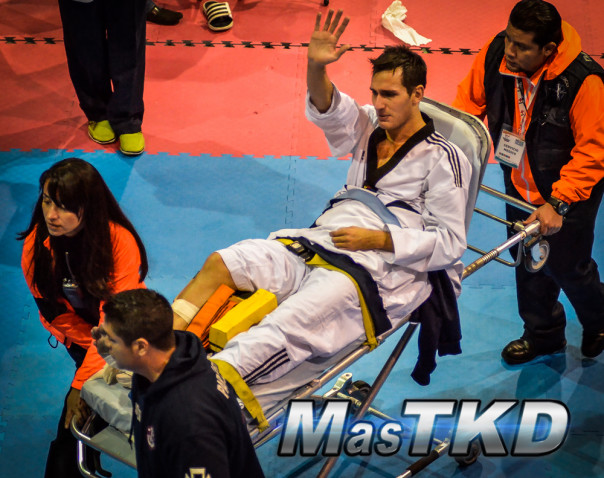 It was during the third round of the Welter Under 80 kg division match between the Argentine athlete and the representative of Trinidad and Tobago, Lenn Hypolite, who was being defeated by a large margin in the semifinals.  Just one minute before finishing the match, the Caribbean  and the Argentine exchanged a series of intense actions and it was then when Sebastian´s leg was injured.  This injury will probably leave the Olympian away from the rings for an indefinite period.

Sebastian Eduardo Crismanich had qualified two days before (on March 11) to the Pan American Games Toronto 2015, an event that seems so far away, seeing this unfortunate situation.

Crismanich, showing clear signs of pain that shook the public at the stadium, was taken to the hospital immediately, receiving also an ovation and signs of sympathy from all the people present at the Gimnasio Olímpico.

MasTKD team visited the hospital where Sebastian is hospitalized and his brother Mauro confirmed Sebastian´s right leg injury.  He also said that they want to travel to Argentina as soon as possible to make the operation in their country, something that would be confirmed during the next hours. 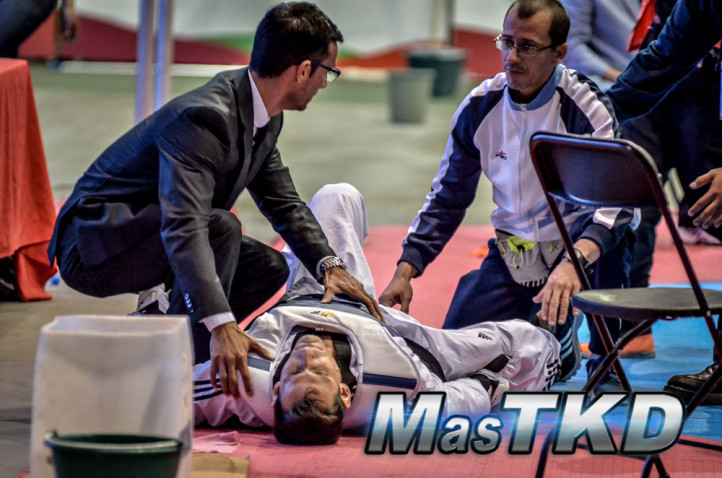 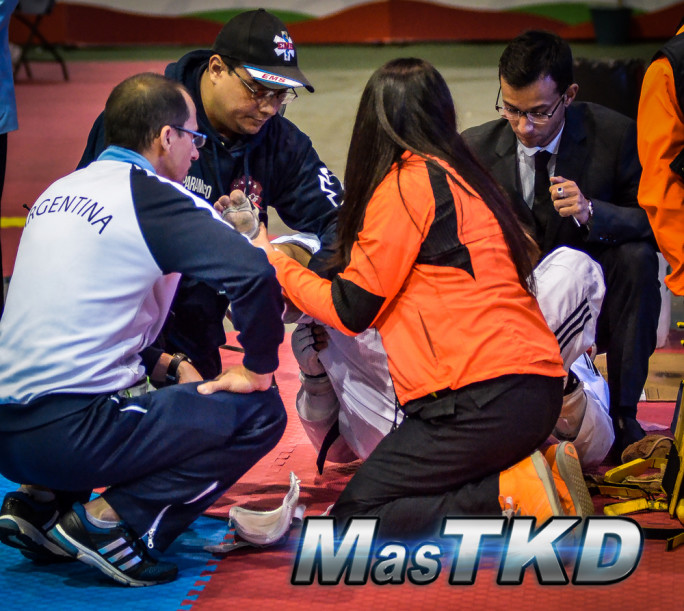 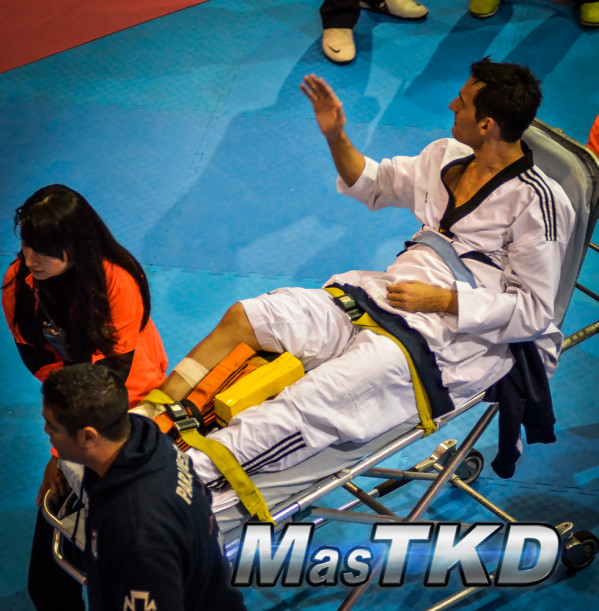 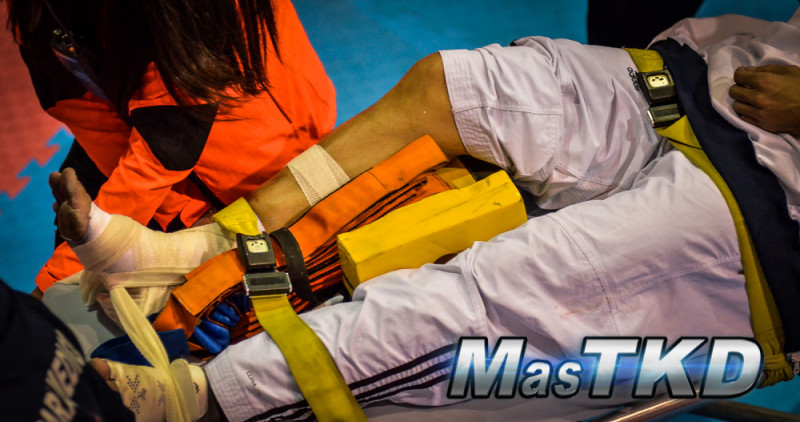 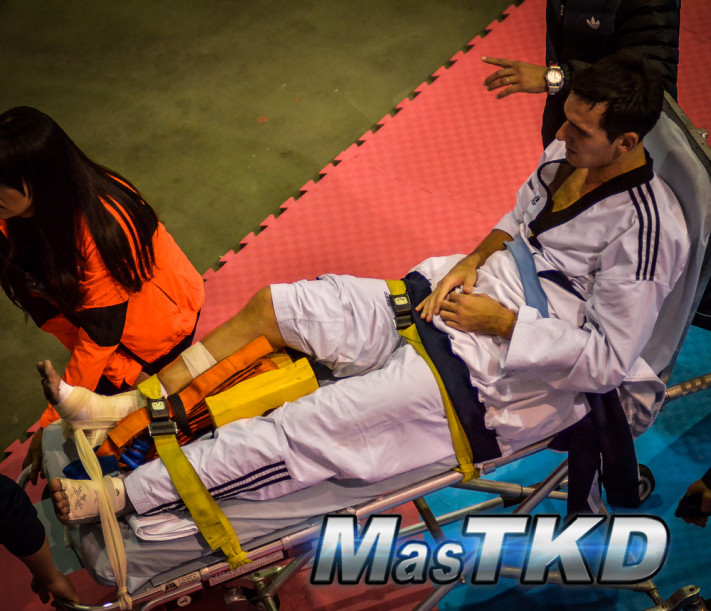