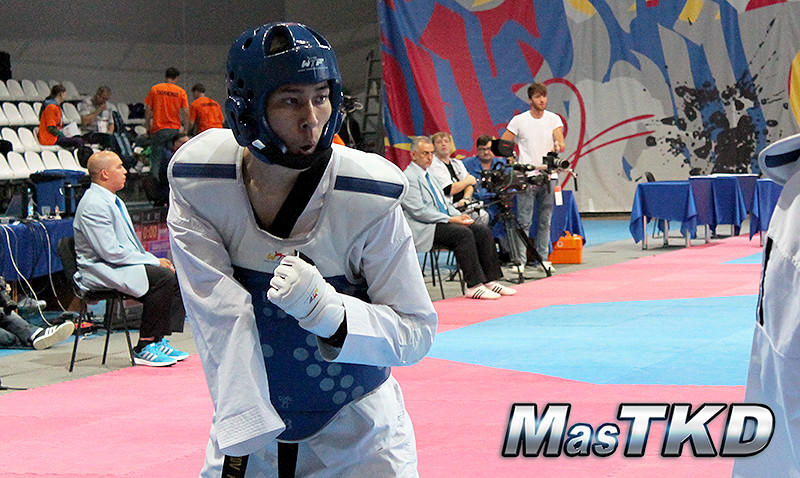 The WTF recently sent an official invitation to all Para-Taekwondo athletes to join the 1st Asian Para Taekwondo Championships   that will be held in Chinese Taipei on April 17, 2015. After the inclusion of Para-Taekwondo in the 2020 Summer Paralympics, this event will award important ranking points as it is ranked G-2 for Asian representatives and G-2 for athletes representing other continental unions.

Classification of new “N” athletes will take place on April 15-16, 2015 prior to the championship, opening the possibility for new athletes that have not previously been classified.

All Continental Unions agreed to open their continental events to global participation in order to promote the Para-Taekwondo and motivate athletes to have more international participation.

The Global Membership System is responsible for the registration which is already open.