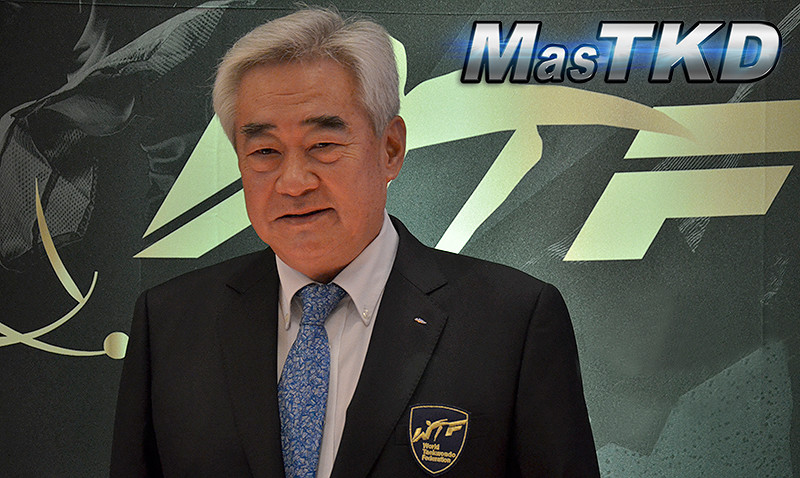 “We sent a written invitation in mid-January, and we quickly received an affirmative response,” he added.

Chang previously said in an interview early February that he had sent an official invitation to Choue in early January, which was accepted.

The WTF invitation comes after a letter of intent signed by the two federations last year. Its terms hold that athletes from each group may compete in competitions and events organize by the other and must abide by the competition rules of the respective organizer.

Choue also announced discussions on adding one additional weight division to the men’s and women’s taekwondo events at the 2020 Olympic Games in Tokyo.

“We are looking at increasing the numbers of medals while keeping the number of competitors the same,” he explained.

“The inclusion of taekwondo in both the Olympics Games and the Special Olympics has helped it to gain a stronger footing as a sport,” he added.