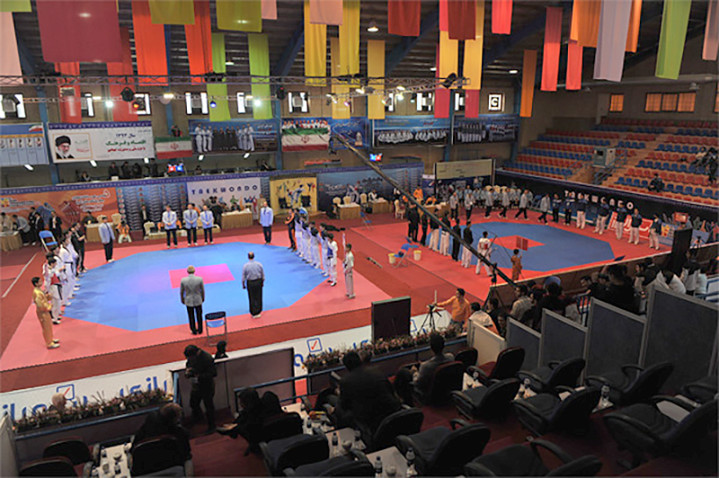 In the final round of 5th Asian Clubs Championships, Shahrdari Varamin club won the title after beating Azad University that received the second standing

The team of the Shahrdari Varamin club was formed by outstanding athletes such as:  Mohammad Kazaemi, Farzan Ashourzadeh, Behnam Asbaghi, Milad Beigi and Sajad Mardani, all of them directed by coach Payam Khanlarkhani.