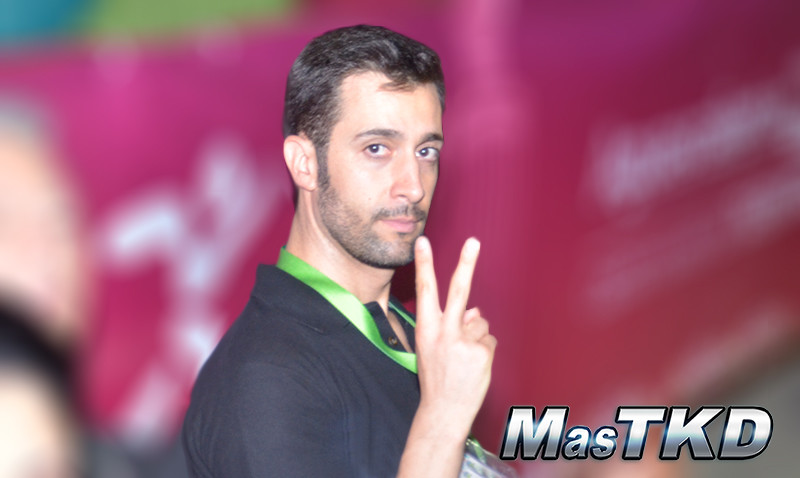 MasTKD spoke exclusively with Rosendo Alonso, Technical Director of the Egypt Taekwondo National Team and former coach of the Mexican National Taekwondo Team, who told some secrets to the “Off The Record” section.  Here the summary of  our extensive talk with the Spaniard.

Rosendo, it´s nice to have you with us in “Off the Record”, let’s talk about things you probably wouldn´t say in front of a camera.

Hello (he smiles), it´s a pleasure to share with you, let’s talk then.

Your departure from Mexico took everyone by surprise as you seemed very well established.  When does Egypt start its approach and what makes you decide to leave Mexico?

Everything started after the World Cup during the vacation period, that’s when the Egyptian Federation got in contact with me and presented the project.   First, I thought it was not a good idea to make a change as we were adapted to Mexico and the team. However, when they presented the details of the conditions, we started to analyze the pros and cons of the two projects.

How did the Mexican Federation take your decision when you informed them about the Egyptian Federation proposal?

I honestly do not know. Before leaving Mexico, I had the opportunity to say goodbye to the athletes in January this year and wish them success. I have always told to my athletes that nobody is indispensable (no matter who) in a project.  Each member can be substituted by other at any time, and that also applies to both athletes and coaches. Our decision does not affect the Mexican Federation as they have the financial sources to hire any coach they want.

I never bite the hand that feeds me. As far as I´m concerned there isn´t any problem with the coaching team or the Mexican staff.  During the time I was in Mexico I had the opportunity to meet and work with very professional people who work as a team and have a perfect structured organization.  I still have a nice friendship with all of them.

I worked with one of the best teams in the world with excellent athletes from whom I learned many things and I thank them the love and support they gave us when we made the decision to leave. In this type of work, which has a beginning and an end, I see logical that each person chooses the project which is the best for him or her, not only in the financial area, which in this case was significant, but also the role that you play in the project.  So when Egypt presented to us the roles and conditions for us from here until the Games in Rio de Janeiro, we realized that Mexico could not give us the same conditions.  It is at that time when you realize that anything can happen and that nothing is written on stone and learning from past mistakes should help you not make the wrong decision. 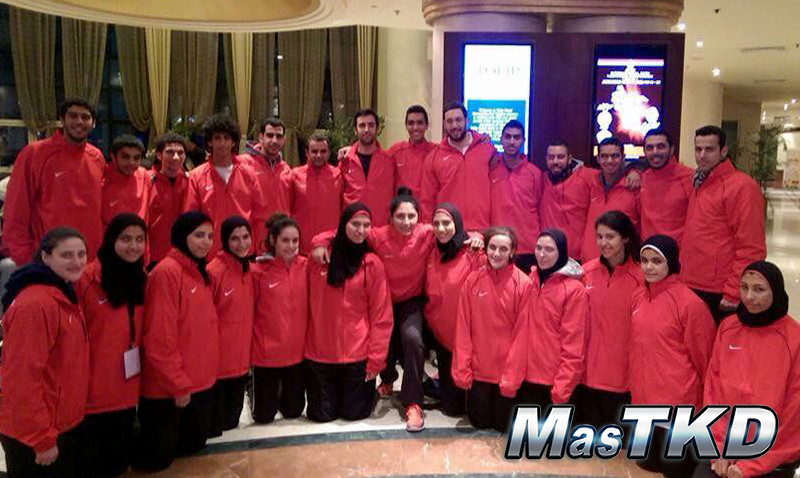 Don´t you feel afraid of the political situation in Egypt right now?

Crime rates in Latin America are not very encouraging. However, I had no problem whatsoever during the three years I spent in Guatemala and the two years I was in Mexico. Instead, I visited many places like Izabal and Quetzaltenango in Guatemala; and Veracruz, Puebla, Chiapas, Mérida, Cocoyoc, Cancun and other places in Mexico, where people show you the other reality, which is the hospitality of human beings. Egypt is a country of nearly 90 million people with wonderful people, with different problems caused by a minority. Unfortunately, what sells and  it is issued in the papers is criminality.

What are your responsibilities in Egypt?

I was a coach  in Mexico; now, in Egypt, I am the Technical Director.

I have been blessed to work with the best team in America, and now I have the best team in Africa. My dream is to create a reliable work structure with the Tamer Salah (Egypt)and Gulsah Alonso (Turkey), and surpass the bronze medal achieved in Athens 2004  in the next  2016 Rio Olympic Games.

It is common knowledge that in marriage women usually have the last word.  How did Gulsah influence in the decision to leave Mexico?

(Smiles) First, I have to say I do not think no one has a final word in relationships. It involves negotiating and discussing what would be the best decision for both parties to avoid future discomfort or resentment. I think in many relationships, women make decisions based on the sentimental value, and men do it based more on common sense.

I like this question because one of the rumors that someone invented in Mexico after we left was that we made the decision of leaving because Gulsah wanted it that way, and it was completely the opposite.  She was reluctant to leave because we were established and adapted,   working comfortably with an excellent group of people with good results. Having to leave a group with which we shared beautiful moments was hard, but we had to make the decision based on common sense.

Thanks for your time Rosendo;   we wish you and Gulsah, the best in this new project and thanks again for telling us your secrets.

Thank you very much to your continuing support. We will continue working hard to achieve our goals.