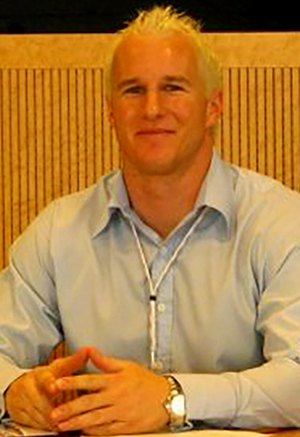 Justin Tenbeth, Director of WTF Global Membership System (GMS) sent a letter to all WTF Member National Associations to inform the January Ranking is available at the official WTF Profile, taking into account the ranking points corresponding to events carried out during December 2014.

“The recent WTF Ranking Bylaws changes are currently been tested and verified by the WTF GMS and we plan to publish the February Rankings (Rankings until end of January) shortly of which another notice will be sent. The Bylaws were updated in October last year and also again last month and the latest Bylaws as of January 20th can be downloaded below for your information. WTF World Ranking Bylaw – Council passed on January 16 2015. These bylaws come into effect for all events as of Jan 1st this year”, says Tenbeth in the letter.

The latest rankings for each month will be published by the 5th of each month from March onwards and these rankings will include the previous month’s events.

Additionally, Tenbeth highlights that  “that the absolute final deadline to dispute any officially published World or Olympic Results or Rankings for events held prior to December 2014 is May 1st this year. After this date no adjustments or changes can be made to any historical results or rankings prior to Jan 1st this year”.

There are some important points that everyone should know about the WTF Ranking:

February Ranking (Rankings until end of January 2015). Pending to be published

“With over 60 WTF G Ranked tournament’s this year and all Senior Athletes receiving WTF Ranking points it is imperative that your members (athletes and officials) attending any of these tournament have a valid 2015 WTF Licence to ensure latest rankings can be published on time at the beginning of the month for the previous month” concluded Tenbeth.