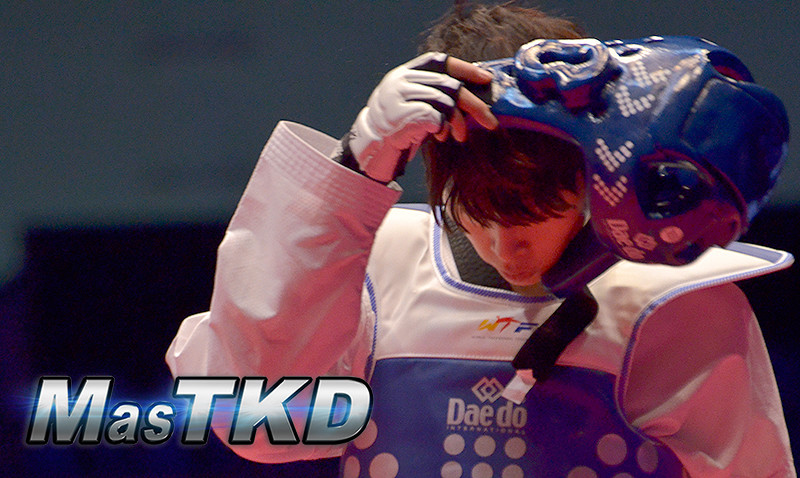 The Global Membership System (GMS) team sent a reminder to all member nation associations, informing about the way in which the reductions of ranking points will be carried out, starting in 2011 until 2015.  Due to the changes made in the ranking rules, this process is done different as it was done in 2014.

Below you will find the details ranking points reductions:

2 thoughts on “How many ranking points do I lose each year?”