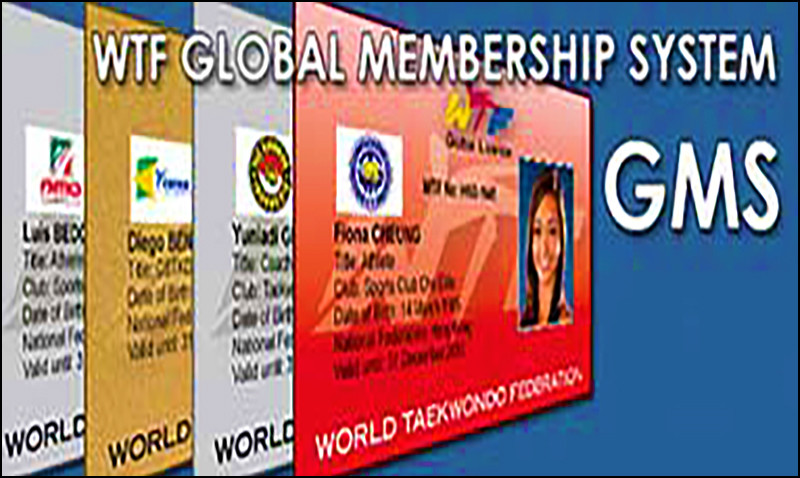 The GMS Team (Global Membership System) continues to work to improve the system display of each athlete´s profile which shows how many ranking points he/she has earned in each month. After the changes to the ranking rules made in October 2014 and January 2015, the official ranking is finally published and will be updated each month.

The Global Membership System will manage more than 60 events this year and they are making big efforts to improve it and make it even more efficient and useful.

Tenbeth highligheted that “as a correction to my notice sent last week please be aware that the absolute final deadline to dispute any officially published World or Olympic Results or Rankings for events held prior to Jan 1st 2015 is  March 31st this year NOT May 1st. After this date no adjustments or changes can be made to any historical results or rankings prior to Jan 1st this year.”

Additionally, Tenbeth makes a reminder of the rule that states that “a total of sixty (60) points can be earned from G-1 & G-2 tournaments within a year”, however, he informs that there are some exceptions:  “The CISM games, Universiade & World Cup (G-2 Multi Games) are excluded from G1- G2, 60 points limitation rule for Olympic Ranking only”.

It is important to take note of the following issues regarding the February Ranking:

Starting next month, the official ranking will be published the 5th of each month. Do not miss the Official Ranking and the Pound for Pound ranking every month only through MasTKD.
Alex Korram, Exclusive MasTKD
MasTKD.com
info@mastaekwondo.com