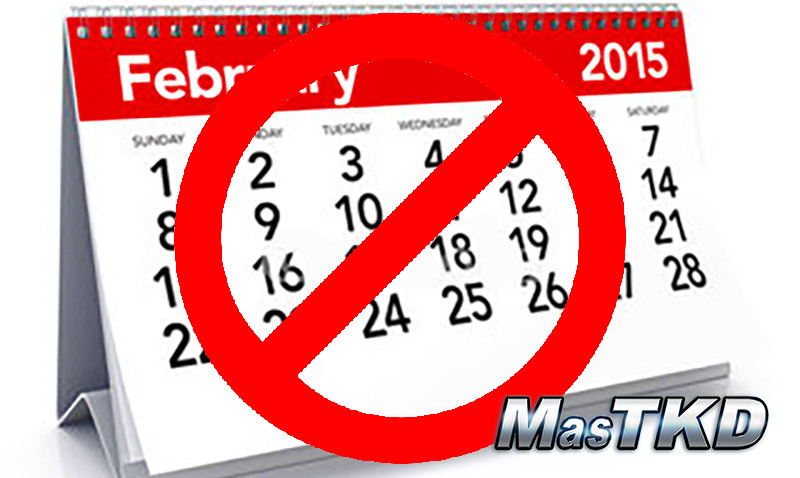 The Ranking system managed by the Global Membership System (GMS) is still in development due to the changes made in the WTF Ranking process approved last October 2014 and early January 2015.

GMS expects that starting next March the new automatized system will be working with no problem and thereafter it will be issued and published the fifth day of each month.

As MasTKD has been chosen to be the official channel to publish the official ranking, we will immediately inform you when it is available.

That February Ranking will include the ranking points of all the events carried out in January and will also include the changes approved by the WTF Executive Committee.